The Indian national, identified as Sanjeev from Madhya Pradesh, was rescued by the Royal Malaysian Police yesterday. 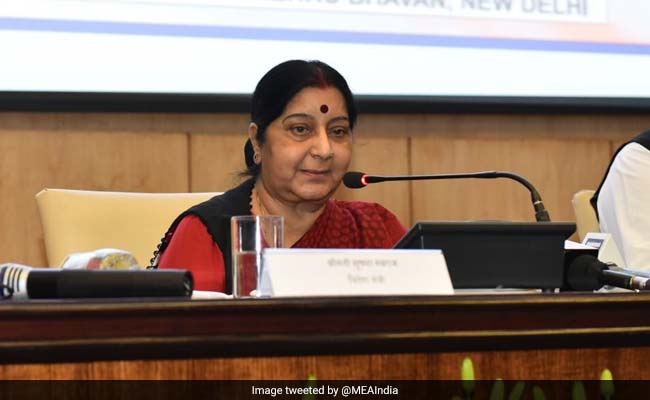 An Indian abducted in Malaysia has been rescued by the police there and three Pakistani nationals have been arrested in connection with the case, External Affairs Minister Sushma Swaraj said.

The Indian national, identified as Sanjeev from Madhya Pradesh, was rescued by the Royal Malaysian Police yesterday.

"Abducted Sanjeev has been rescued. The Royal Malaysian Police has arrested three Pakistani abductors in the case. Indian ambassador Mridul (Kumar) and his team deserve praise," the minister tweeted.

The Indian High Commission in Malaysia, in a tweet, said, "Abducted boy Sanjeev got released from the abductors by the Royal Malaysian Police from Johor state on 28 July. Indian High Commission was in constant touch with police during the operation. Heartiest congratulations to the police authorities for speedy action".

Madhya Pradesh Chief Minister Shivraj Singh Chouhan also expressed his happiness over the rescue of Sanjeev and thanked the Ministry of External Affairs, Indian High Commission in Malaysia and the Royal Malaysian Police for their speedy action.

"Under the leadership of @SushmaSwaraj, safety & security of Indians living abroad is the topmost priority of our govt," he said on Twitter.