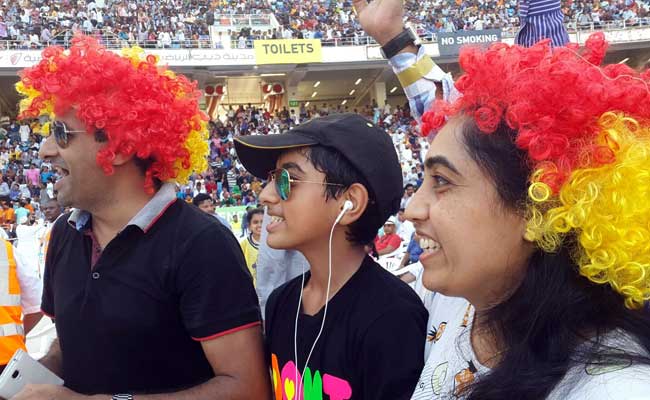 16 million people from India were living outside of their country, a growth from 6.7 million in 1990, the UN survey stated.

United Nations: India's population living abroad is the largest in the world with 1.6 crore (16 million) people living outside the country in 2015, according to a latest UN survey on international migrant trends.

The survey conducted by the UN Department of Economic and Social Affairs (DESA) said the number of international migrants - persons living in a country other than where they were born - reached 244 million in 2015 for the world as a whole, a 41 per cent increase compared to 2000.

The 2015 Revision, nearly two thirds of international migrants live in Europe (76 million) or Asia (75 million), according to the Trends in International Migrant Stock.

"Well-managed migration brings important benefits to countries of origin and destination, as well as to migrants and their families," Mr Hongbo added.

India has the largest population of people living abroad in the world, followed by Mexico and Russia. In 2015, 16 million people from India were living outside of their country, a growth from 6.7 million in 1990, the survey stated.

Mexico's population living outside the country stood at 12 million.

Other countries with such large population included Russia, China, Bangladesh, Pakistan and Ukraine.

Of the twenty countries with the largest number of international migrants living abroad, 11 were in Asia, six in Europe, and one each in Africa, Latin America and the Caribbean and Northern America, the survey said.

The survey further said that in 2015, two thirds of all international migrants were living in only 20 countries, starting with the US, which hosted 19 per cent of all migrants at 46.6 million, followed by Germany, Russia, Saudi Arabia, the United Kingdom, and the United Arab Emirates.