The three Indian nationals had reportedly entered Nepal for a Muslim mass gathering held in Saptari district in March in which hundreds of people from Nepal and India participated. 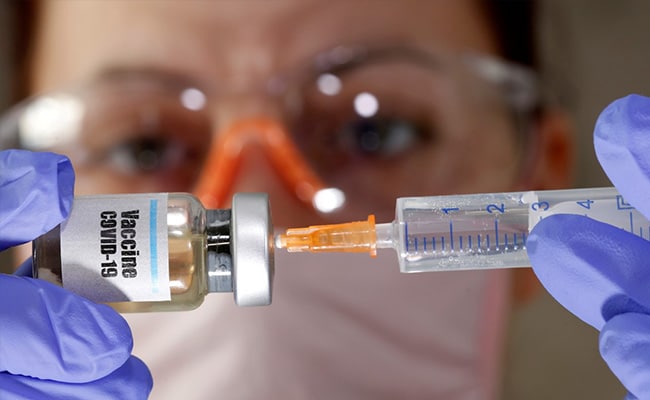 The three Indian nationals were staying in Birgunj due to the nationwide lockdown. (Representational)

Three Indian nationals, staying at a local mosque in southern Nepal, have tested positive for the novel coronavirus, a media report said in Kathmandu on Sunday.

The three Indian nationals were staying in Birgunj due to the nationwide lockdown which has been extended by another eight days till April 15 to contain the spread of the novel coronavirus in the country.

With the three fresh cases, the total number of infections in the country has gone up to 12, a local news channel reported.

The Kathmandu-based laboratory also confirmed that the test report was positive on Saturday evening, it said.

The three Indian nationals had reportedly entered Nepal for a Muslim mass gathering held in Saptari district in March in which hundreds of people from Nepal and India participated.

Meanwhile, the local administration has put 26 people, who were residing in the mosque, under quarantine, the report said.

The Nepal government decided to extend the nationwide lockdown at a Cabinet meeting on April 6 after the country entered into the second phase of the coronavirus outbreak with the first case of locally transmitted person confirmed in Western Nepal.

It was the second time that the government extended the lockdown.

The government had initially announced a week-long nationwide shutdown on March 24. On March 29, it was extended till April 7.

Globally, the novel coronavirus that originated in China in December has killed 108,862 people and infected over 1.7 million people globally.

The US has the highest number of infections at 529,887, according to Johns Hopkins University data.

The US on Sunday overtook Italy as the country with the highest number of deaths due to COVID-19 pandemic with the fatalities crossing 20,000.

$9,000 Fine For Singapore Manager For Confining 3 Indians For 40 Days