Monika Chetty, 39, was found alive in bushland at West Hoxton, about 40 kilometres west of Sydney in January 2014, five to 10 days after she had been doused in acid. She later died almost a month later in hospital. 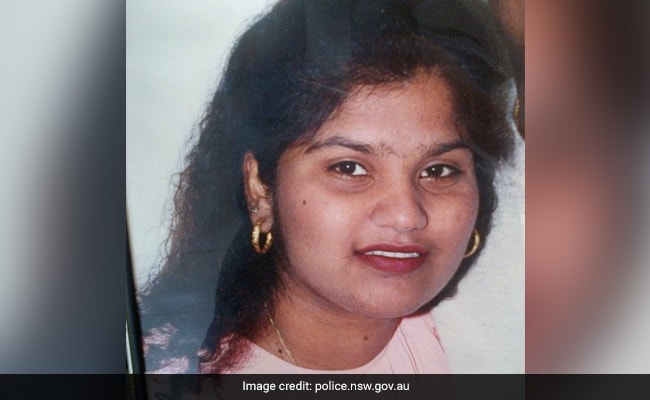 Australian investigations are yet to make a breakthrough in the mysterious death of Indian-Fijian woman Monika Chetty in 2014, a senior police official said on Friday, even after the New South Wales government recently announced a hefty 500,000-dollar reward for providing information to solve the case.

Monika Chetty, 39, was found alive in bushland at West Hoxton, about 40 kilometres west of Sydney in January 2014, five to 10 days after she had been doused in acid. She later died almost a month later in hospital.

Police had confirmed that officers from Liverpool City Police Area Command were called to Ferraro Crescent, West Hoxton, following reports of a woman needing assistance. On arrival, police located the woman in nearby bushland, suffering extensive burns to her face and body.

New South Wales (NSW) police spokesperson said today that the investigation was continuing and no arrests have been made so far.

The spokesperson confirmed that the inquest into the death of the nurse was to begin in the next week or two.

Announcing the 500,000 Australian dollar reward money early this month, the state's Minister for Police and Emergency Services David Elliott said the reward for Monika Chetty's death was a significant announcement that could hopefully assist investigators with information.

It's been more than six years since Monika Chetty's suspicious death shocked the community and we all want to find out how such a crime could have happened, Mr Elliott said.

On behalf of the NSW Government, I hope this reward will help in some way to find those responsible so her family can get the much-needed answers, the minister said.

Liverpool City Police Area Commander Adam Whyte also hoped the reward announcement could prompt those who may be withholding information to come forward.

Monika Chetty suffered a horrible death and we want to make sure the persons who inflicted this pain are brought to justice. Our detectives have been continuing to investigate the circumstances surrounding her death and we're hoping that this reward can prompt people who may have that vital information to come forward, Mr Whyte said earlier this month.

In a press statement issued by the NSW police, Monika Chetty's son, Daniel Chetty, said it had been hard to not have the answers about his mother for more than six years.

It has been really hard not having my mum here for special occasions and milestones, he said.

At some point we will come knocking on their door, he was quoted as saying by news.com.au

Somebody out there, heard, saw or knows something. This reward should provide an incentive for someone to come forward, Mr Whyte added.