12 Indian-Americans Emerge As Strong Contenders Ahead Of US Midterms 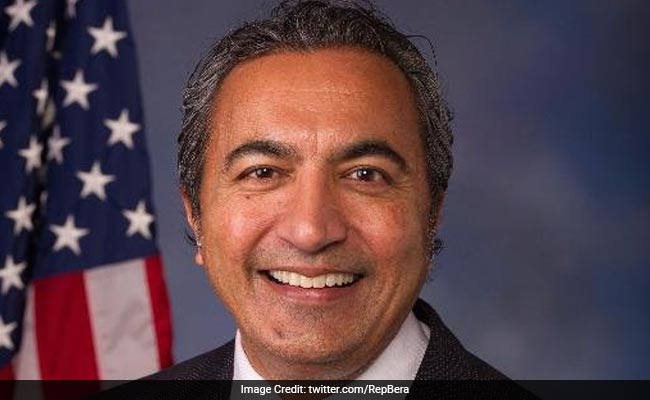 Ami Bera is a three-term Congressman Ami Bera from the seventh Congressional district of California.

Nearly a dozen Indian-Americans have emerged as strong contenders for Tuesday's high-profile US midterm polls, taking place at a time when the anti-immigrant sentiment is at its peak in the country.

"It has been incredible to see the rise of Indian-Americans in US politics," Rich Verma, the former US ambassador to India, told news agency PTI.

All the four Indian-American lawmakers in the present House of Representatives are expected to easily sail through on Tuesday's midterm polls.

The four incumbents are joined by seven other Indian-Americans on the ballot for the House of Representatives. 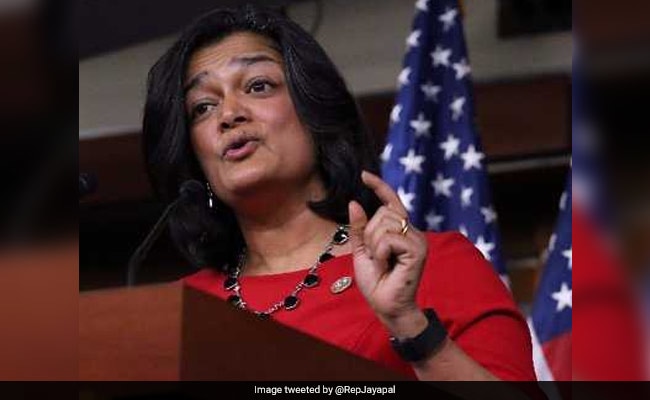 Pramila Jayapal is an American politician and activist from the State of Washington.

The mid-term elections will take place in the middle of President Donald Trump's four-year term. All 435 seats in the US House of Representatives and 35 of the 100 seats in the US Senate will be up for grabs.

About 39 state and territorial governorships and numerous other state and local elections will also be contested.

"This year, nearly 100 Indian-Americans ran for office in all levels of government, including some who could flip House seats from red to blue," said John Santos, spokesperson AAPI media of Democratic National Committee.

These candidates have put districts in play that Trump won because they are talking about the issues that matter to voters, like protecting access to quality and affordable healthcare and investing in higher education, Mr Santos said.

The former American diplomat said he was disappointed and concerned at the "racist, anti-immigrant" closing argument of President Donald Trump and thinks fear-mongering should concern all Americans, particularly immigrants.

"We have to stand up and be heard at the ballot box so we can stamp out the fear and hate, and prop up the terrific crop of candidates who have shown the courage to run and who are running on a very positive, inclusive and pro-growth agenda," he said.