Zomato's Clarification On 'Halal' Tag After Some Accuse It Of Hypocrisy

"The halal tag on Zomato is a result of restaurants seeking that distinction - not us as an aggregator," Zomato said. 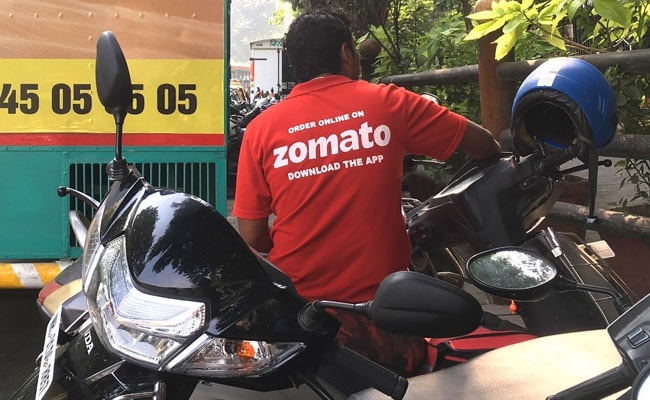 Food delivery platform Zomato, which is facing backlash and being accused of hypocrisy by some people on social media for using a 'halal' tag on restaurants, after refusing to change the food delivery person for a customer who had objected to him being a "non-Hindu", on Wednesday clarified that the 'halal' tag is a result of restaurants seeking that distinction, and not them as an aggregator.

"Yes, food does not have a religion... We respect all religions, and we therefore provide all possible information to make sure that you get the food of your choice (e.g. we have tags for Jain Food, Vegan Food and Navratra Thalis as well)," Zomato said in a statement on Twitter.

"The halal tag on Zomato is a result of restaurants seeking that distinction - not us as an aggregator. Restaurants (whether a Muslim establishment or otherwise) serving meat specifically obtain halal certification by an all-India body. Again, we play no role in this categorization as we only seek proof of authenticity when a restaurant claims to serve halal food. FSSAI license is mandatory. Halal certification is voluntary," the statement added.

"We provide this information, so that you, as a customer, can make an informed choice about whether you want to eat Halal meat, or not," Zomato said.

Zomato's response that "food has no religion" had received widespread support on the Internet when a resident of Jabalpur in Madhya Pradesh on Tuesday tweeted about cancelling his order as the designated rider was a "non-Hindu".

However, soon after, many of Twitter started complaining about how Zomato is okay with some customers wanting halal meat specifically. Many also uninstalled the app from their phones and started sharing screenshots on Twitter.

BJP's Baijayant Jay Panda was one of those who said Zomato was wrong to claim it does not mix religion with food.

"Zomato is right to deny a customer's request for a delivery person of a different religion. But wrong (& hypocritical) to claim it doesn't mix religion with food. It fusses over religious clients' halal/Jain food. Curious if it does for all, eg a religious Sikh wanting non halal meat," Mr Panda had tweeted.