Yogi Adityanath Visits UP Governor After He Suffered A Blackout

Uttar Pradesh Chief Minister Yogi Adityanath enquired about the well being of the governor, according to an official release. 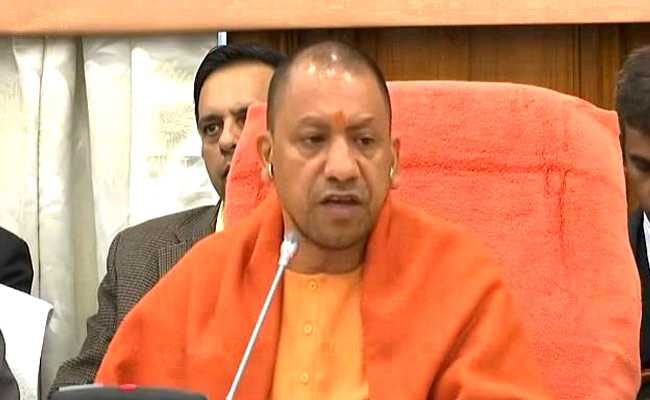 Mr Naik was admitted to the Sanjay Gandhi Postgraduate Institute of Medical Sciences (SGPGI) on Wednesday after he suffered a blackout.

The chief minister enquired about the well being of the governor, according to an official release.

"Governor Ram Naik was admitted to cardiology ward on Wednesday evening with complaint of episode of giddiness and blackout.

"He was diagnosed to have conduction block in the heart, and needs pacemaker implantation", Chief Medical Superintendent, SGPGI, Amit Agarwal, told PTI.

The procedure was done Thursday morning successfully by PK Goel, head of the cardiology department, he said.

The governor is feeling well and is recovering, the chief medical superintendent said.