The last annual jobs survey, released in September 2016, showed unemployment at a five-year high in 2015-16.

Labour ministry's quarterly jobs survey report, due in March, is not yet out (Representative photo)

New Delhi: Two crore new jobs --- that is what the BJP had promised in its campaign for the 2014 general elections. Four years on, there's no clarity on how much of it has been delivered, partly because of the confusion over data on jobs created.

There is also the Ministry of Statistics and Programme Implementation's NSSO survey, which takes place once in every five years, and the Economic Survey, that happens once every few years. However, both are infrequent and have not released data in a long while.

The last annual jobs survey, released in September 2016, showed unemployment at a five-year high in 2015-16. This survey has since been discontinued on the recommendation of a task force on employment.

The quarterly jobs survey continued to be released till March this year. It showed a small increase of 1.36 lakh jobs, compared to the previous three months. 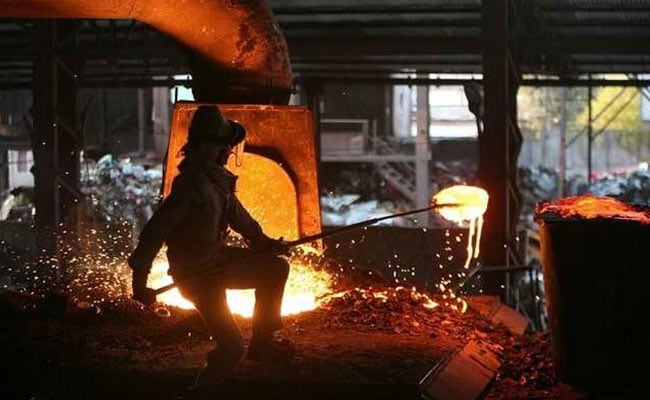 There's no clarity on how much promise of 2 crore jobs by BJP has been delivered. (Reuters)

However, this is far below the 20 lakh jobs that India needs to create every quarter to meet the demand for jobs, according to the World Bank.

Now, even this quarterly jobs survey appears to be on hold --- the latest report was due in May this year but is yet to be released.

Instead, in April this year, the government started releasing what it claims is a more accurate snapshot of job creation; payroll data from the Employees Provident Fund Organisation (EPFO) and the Employees' State Insurance Corporation (ESIC).

This data shows that the government had succeeded in boosting job creation by 15 times.

Compared to two lakh jobs created between April and September 2017 according to the Labour Bureau's quarterly survey, provident fund data released in April claimed that 31 lakh new jobs were created over a six-month period ending in February this year. 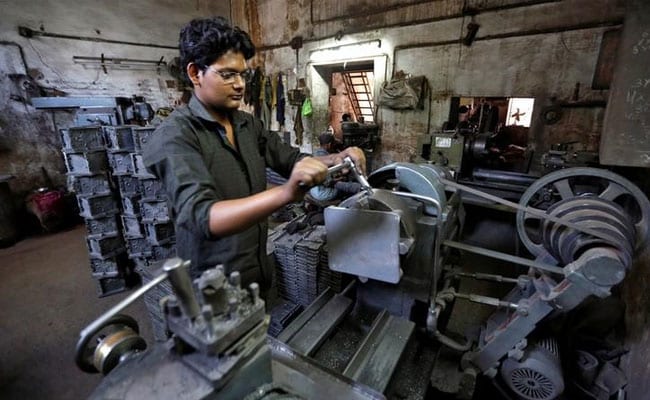 The last annual jobs survey showed unemployment at a five-year high in 2015-16. (Reuters)

According to government rules, a company with 20 or more workers has to register with the Employees Provident Fund Organisation. So the addition of the 20th worker may mean only one job is created but 20 people are added to provident fund payrolls.

In addition, two new job surveys are in the pipeline, which are meant to plug the gaps in the existing surveys, by counting workers in the informal sector as well as small businesses. Both these surveys --- one by the NSSO and the other by the Labour Bureau --- are expected to be more frequent. But it will take months for their results to be released, bringing us even closer to next year's Lok Sabha elections, without a clear answer to the riddle of jobs created in India.
Comments
Job data in IndiaLabour ministry data