Will You Pay GST Twice For Using Credit Card? Know The Facts

In case of credit cards, if you are regular with your payments, the GST regime will have no impact on you. 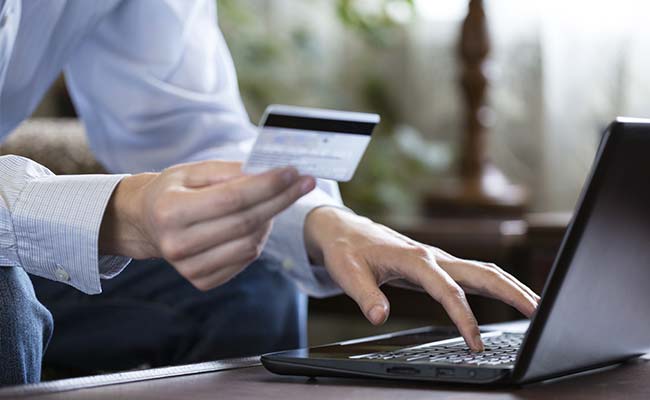 In most cases, the merchant does not demand a separate charge from the public to accept payment by cards.

"This is completely untrue," the revenue secretary clarified. He also urged people not to "recirculate such message without checking it with authority."

1/2 A wrong message is doing rounds on social media that if u make payment of utility bills by credit cards,you will be paying GST twice.

2/2 This is completely untrue. Please do not recirculate such message without checking it with authority.

From July 1, the country ushered in the GST regime, which subsumed over a dozen central and state taxes, including excise and service tax. It should be noted that even in the pre-GST era, service tax was not levied on payments made towards utility bills through credit cards. The merchant in this case, the utility service provider, paid a nominal amount, called merchant discount rate, to the bank which provides debit or credit card services. Service tax was levied only on the merchant discount rate and was borne by the utility services provider. In most cases, the merchant does not demand a separate charge from the public to accept payment by cards. In fact, some utility services providers offer some discount on bills if payments are made online because it reduces their cash handling and collection costs.

Under GST, banking and financial services have been put under the 18 per cent bracket, as compared to the earlier regime of 15 per cent service tax. Meanwhile, it should be noted that home, auto and personal loan EMIs will also not go up under GST regime. Service tax was not levied on them so they will not be taxable under GST, an SBI official said.

Promoted
Listen to the latest songs, only on JioSaavn.com
However, some one-time cost like loan processing fee and prepayment charges etc will go up nominally as they earlier attracted service tax. Also, loans taken from credit card will become costlier as service tax was earlier applicable on the interest charged on credit cards since it is a service provided by the bank to the card holder.

In case of credit cards, if you are regular with your payments, the GST regime will have no impact. Service tax not charged on credit card payments. However, if you are late on payment, the credit card company charged you some fee/penalty and on it service tax was levied. Such fees will attract 18 per cent tax under GST and will marginally increase your overall credit card dues if you make a payment after the due date.