Will You Commit Murder If Senior Directs So, Madras High Court Asks Cop

God alone can save the police department, Justice P Velmurugan exclaimed when the criminal revision petition from D Kannan, suspended SP of Villupuram district, seeking to discharge him from a sexual harassment case, came up today. 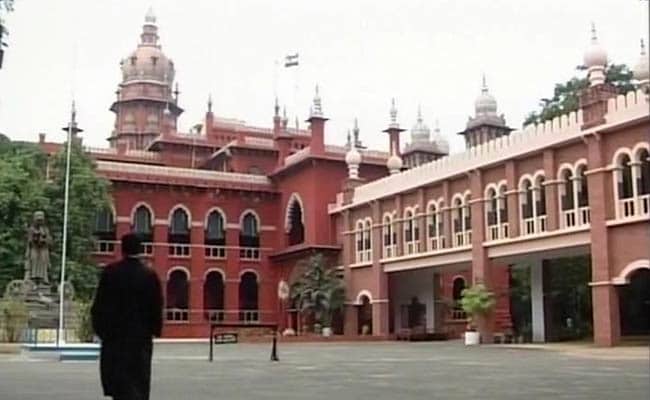 The Madras High Court on Wednesday wondered whether a police officer would commit a murder if his senior instructs to do so and said only God can save the department.

God alone can save the police department, Justice P Velmurugan exclaimed when the criminal revision petition from D Kannan, suspended SP of Villupuram district, seeking to discharge him from a sexual harassment case, came up today.

The official was cited as the second accused, the first being a suspended Special DGP, accused of sexually harassing a woman subordinate IPS officer, in the case.

The judge also observed "it is a shame that the women in police department are not treated with the dignity they deserve."

The charge against Kannan was he prevented the car in which the woman SP was travelling to Chennai on February 22, to lodge a complaint against her superior with the state police chief here.

When the petition came up today, Kannan's counsel told the judge that his client had carried out the instructions given by his superior. Disobeying the orders of the superior officers would amount to insubordination, he contended.

It was then Justice Velmurugan asked whether Kannan would commit murder if he was told to do so. Only lawful instructions can be carried out.

If a senior officer faces such allegations, how will the people have faith in the department. Only 10 per cent of the police officers are acting as per their conscience, the judge said, adding such incidents are a shame on the department.

Sensing that the judge is likely to dismiss the petition, the counsel sought the court's permission to withdraw the plea. The judge dismissed it as withdrawn.