There have been allegations that the government, keen on boosting economy in an election year, had asked the bank to part with a part of its surplus reserves. 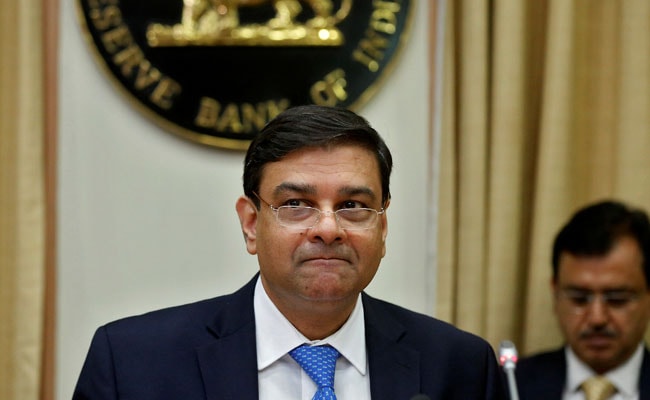 RBI meeting: The centre is concerned about the bank's lending instructions on banks that have bad debts.

New Delhi: A crucial board meeting of the Reserve Bank of India has begun amid reports that the government has proposed a change in rules that will enable tighter supervision of the country's central bank. The move will give supervisory role to the board, which, critics say, is already filled with the government's men. While the move is seen as heightening tensions between the centre and the bank, sources said there are efforts to find middle ground and it is unlikely that the bank chief Urjit Patel would resign.

Here are top 10 updates on this big story: