Will do whatever I have to, says Justice Ganguly on resignation 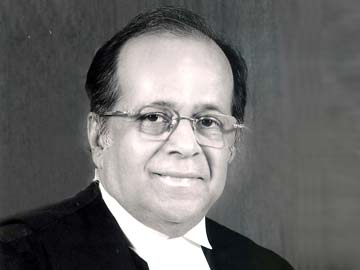 Kolkata: Amidst the growing clamour for his resignation as chairman of the West Bengal Human Rights Commission, former Supreme Court judge Ashok Kumar Ganguly today said he will do whatever he has to.

"I will not answer any question of yours. I will do whatever I have to," an angry Ganguly, who has been indicted by a Supreme Court panel in a sexual harassment matter, told reporters who tried to talk to him when he was taking a walk.

Although he has denied the allegations all along, activists and many politicians, including West Bengal Chief Minister Mamata Banerjee has sought action against him after he was indicted by the panel in the case of sexual harassment of a law intern.