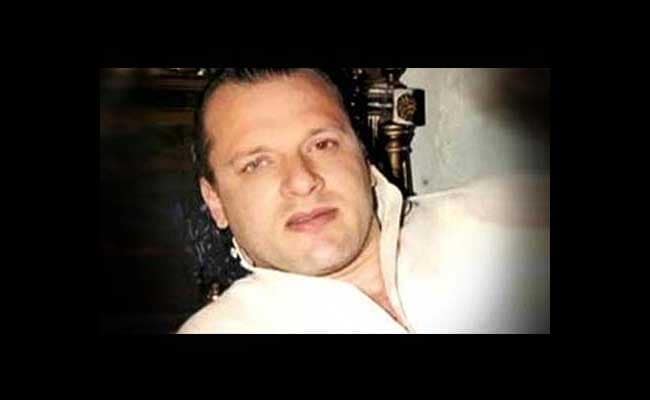 Mumbai: By video-conference, the Mumbai Police would like to interrogate David Coleman Headley, who is in prison in the US, in attempts to prove that Pakistani state actors - senior officials in the army and intelligence agency ISI - were involved in 26/11. Headley has reportedly listed the same officers as Abu Jundal, a Pakistani terrorist who was deported to India from Saudi Arabia three years ago.

Sources tell NDTV that as first reported in the Indian Express the police is researching  legal options to determine whether the video conference is possible, and if so, how to make it happen. Sources also say the police is considering whether to try and enlist Headley as a witness in its case against Abu Jundal.

In the 2008 attacks in Mumbai, 166 people were killed by Pakistani terrorists from the Lashkar-e-Taiba.  Headley has confessed to being a member of the Lashkar and filming the Mumbai landmarks in an extensive recon for the deadly attacks.

Soon after his arrest, Headley was interrogated in prison in the US by members of the National Investigation Agency (NIA) which handles  terrorism cases. He allegedly revealed that three senior Pakistani army officers played a prime role in the 26/11 attacks. The same officers have reportedly been named by Abu Jundal,  who has been extensively interrogated by the NIA and others. India say audio recordings establish that Jundal was based in a control room in Pakistan during 26/11, passing instructions on the phone to the terrorists who had fanned out across Mumbai with grenades and machine guns.

The Mumbai Police hopes to use the video conference to bring Headley face-to-face with Jundal to get more evidence against the Pakistani army officers they have separately listed.

Islamabad has repeatedly rejected accusations that  army officers were involved with 26/11. It has put seven men on trial for the terror attack, including Zaki-ur-Rahman Lakhvi, a Lashkar commander.  Earlier this year, Lakhvi was granted bail, creating new tension between Pakistan and India, which points out that the trial has made no progress in nearly seven years.