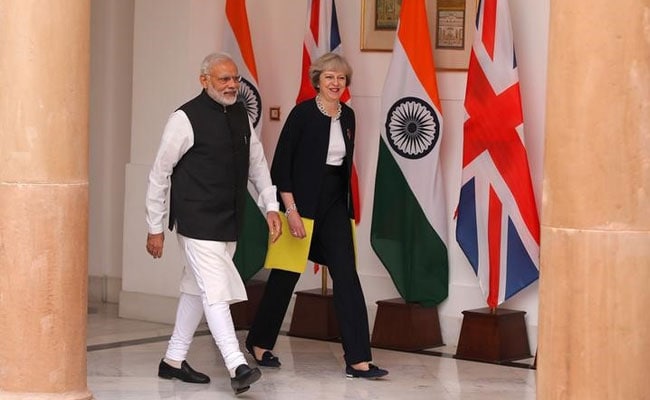 New Delhi: UK Prime Minister Theresa May said in Delhi today that Britain will become the ultimate free trade champion as she laid the groundwork Monday for a potential post-Brexit deal with India, the world's fastest growing major economy.