BECA will allow the US to share top-secret satellite and sensor data that would help India in selecting military targets. 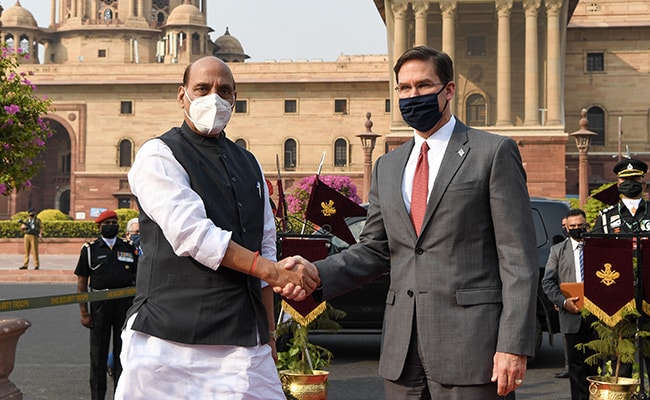 BECA is the fourth and final "foundational" understanding the US has with India.

New Delhi: India and the United States will sign a number of key defence agreements, most notably BECA, during the 2+2 India-US ministerial dialogue today. Long in the making, Basic Exchange and Cooperation Agreement or BECA will allow India to gain access to precision data and topographical images - on a real time basis - from United States military satellites.

After Quitting, Punjab Ex-Congress Chief Vs Harish Rawat On Revolt