The accident took place near Rejinagar check post around 3.10 pm when former Union minister Adhir Ranjan Chowdhury was going to Raghunathganj in the district from Kolkata. 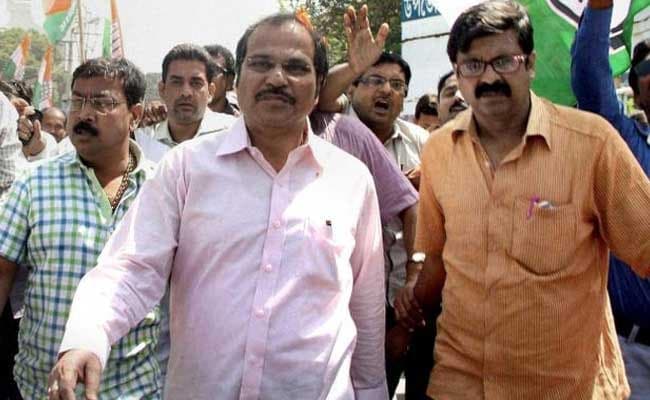 Adhir Ranjan Chowdhury and his driver escaped unhurt after his car was hit by container in West Bengal.

Kolkata: West Bengal Pradesh Congress Committee president Adhir Ranjan Chowdhury had a close shave today when his car was hit by a container in Murshidabad district.

The accident took place near Rejinagar check post around 3.10 pm when the former Union minister was going to Raghunathganj in the district from Kolkata.

A container coming from the opposite direction hit the side of his car on National Highway 34. "I was sleeping and did not realise that my car was hit. I thank my driver as he did a great job, otherwise something bad could have happened," Mr Chowdhury told PTI. "I am fine now and heading towards Raghunathganj," the Congress leader said. The driver of the container has been detained, the SP said. The container was also seized.

"We are conducting a probe into the matter and the culprit will face action as per law," the SP said.
Comments
Adhir Ranjan ChowdhuryWest Bengal Congress chief Adhir ChowdhuryMurshidabad