We Win Some, Lose Some, Says Sonia Gandhi On Rajya Sabha Defeat

NDA's Harivansh Narayan Singh won the post of Deputy Chairman of the Rajya Sabha with 125 votes in his favour. 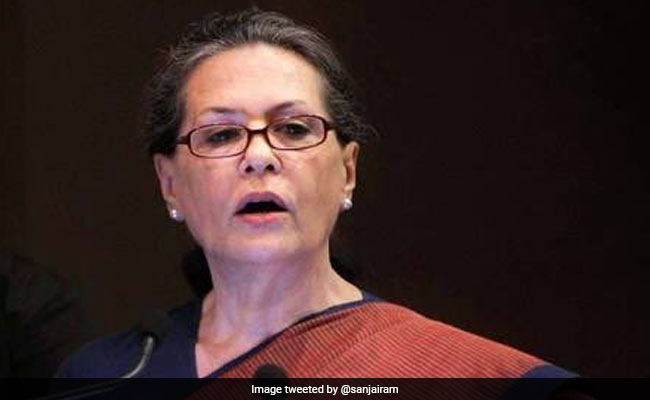 As the opposition failed another unity test today, losing the post of Deputy Chairman of Rajya Sabha to the government, Congress leader Sonia Gandhi offered a stoic comment.

"Sometimes we win and sometimes we lose," said Sonia Gandhi, who remains the chairperson of the Congress-led United Progressive Alliance (UPA) even after handing charge of the party to son Rahul Gandhi.

The post of Rajya Sabha deputy chairman has always been with the Congress, barring one term. This time, the party decided to support a nominee from another party, as a demonstration of its commitment towards the cause of a united opposition to take on the government in next year's elections. NDA's Harivansh Narayan Singh won the post with 125 votes in his favour.

Congress's BK Hariprasad emerged as a candidate after two other options were nixed.

In the process, the opposition lost the support of Arvind Kejriwal's Aam Aadmi Party, which is upset with Rahul Gandhi, and the YSR Congress.

The opposition won 101 in a house with a majority mark of 114, below the expected 110 after some lawmakers - two from the DMK, two from Trinamool Congress, three from Congress and three from Samajwadi Party stayed out. Two members of the YSR Congress abstained from voting.

Echoing Sonia Gandhi, senior Congress leader Ghulam Nabi Azad said in the Rajya Sabha, "In elections, someone wins and someone loses. But the Deputy Chairman is no longer a part of any single party. He belongs to the country now."