In Punjab, the Congress had been witnessing a lot of high drama months before the state elections that peaked in September. 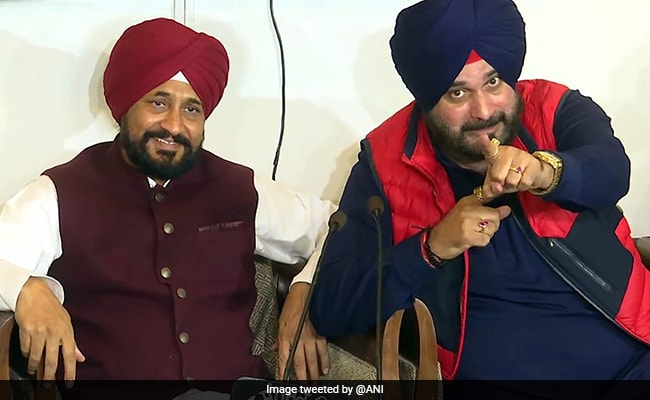 Punjab Elections: The Congress is yet to name its pick.

Ghulam Nabi Azad, who was targeted last month after he received Padma Bhushan, is also on the list. Sachin Pilot, Bhupesh Baghel, Randeep Surjewala are among other star campaigners for the state - they have been active in campaigns over the last few months as Congress hopes to gain the lost ground in this season of state elections.

In Punjab, the Congress had been witnessing a lot of high drama months before the state elections that peaked in September when Amarinder Singh stepped down and Punjab got its first Dalit Chief Minister - Chandrajit Singh Channi. The Dalit community forms 31 per cent of the state population.

This Sunday, the party named CS Channi from another constituency. He is now fighting from both Bhadaur and Chamkaur Sahib, a seat that he has been winning since 2007.

While the Congress has not named its candidate for the Chief Minister's post, the move was seen as a signal that the 58-year-old leader may have gained an advantage.

Navjot Singh Sidhu is fighting from East Amritsar, a seat that he managed to win easily last time.

Sonia Gandhi has been reportedly holding talks after Rahul Gadhi - flanked by CS Channi and Navjot Sidhu - said last week that workers will decide who will be chosen for the top post.

The ruling party's key challenger AAP has also named its pick - Bhagwant Singh Mann - after a televote where over 22 lakh people from across the state participated.

Congress is one of the contenders in the hilly state that BJP will try to retain.

The votes for both states will be counted on March 10.