A special investigation team probing the charges against Pranav Pandya and his wife Shailbala has submitted its final report which will soon be submitted in a court of law, police official Avudai Krishna Raj said. 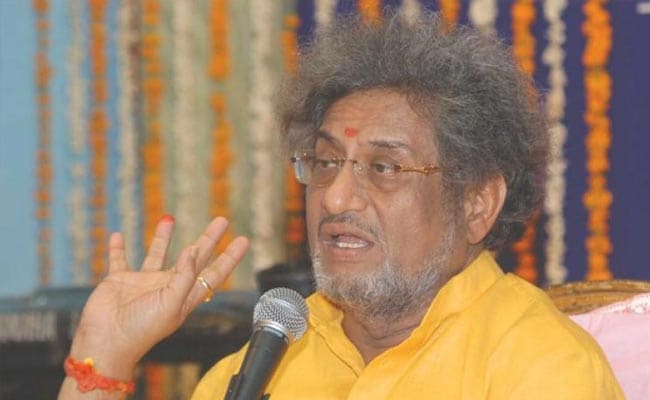 Pranav Pandya has been given a clean chit by Uttarakhand Police.

The head of Haridwar's Shantikunj and his wife have been given a clean chit by Uttarakhand Police in the alleged rape case of a former woman employee of the spiritual organisation, a senior official said Monday.

A special investigation team probing the charges against Pranav Pandya and his wife Shailbala has submitted its final report which will soon be submitted in a court of law, police official Avudai Krishna Raj said.

A woman from Chhattisgarh had filed a complaint at Delhi's Vivek Vihar police station on May 5, accusing Pandya of raping her when she worked at Shantikunj in 2010.

The woman had alleged that Pandya's wife threatened her with dire consequences when she approached her.

Delhi Police transferred the complaint to Haridwar, following which, a case was registered and an Special Investigating Team was formed by the Haridwar police chief.

The couple was given a clean chit based on three important factors, including a six-month-old audio recording found by the SIT in which the woman is purportedly heard telling someone that Pandya had not raped her but some people wanted to frame him.

The woman was evasive when she was called for a voice sample and she also ignored four summons sent to her by the SIT.

She finally appeared before the Chief Judicial Magistrate Court on October 8 and refused to give a voice sample insisting that Pandya's voice sample should be taken first.

However, the SIT argued there was no need to take Pandya''s voice sample as it had not found any audio clip of him.

The woman in question had also attended meditation camps (sadhana shivir) held by Shantikunj in 2015 and 2016 despite quitting the organisation in 2013.

The SIT's argument is why the woman attended the camps if she was raped by Pandya.