The Deorai police had raided the shelter home on August 5 night after a 10-year-old girl had escaped from it and apprised the police of various misdeeds there. 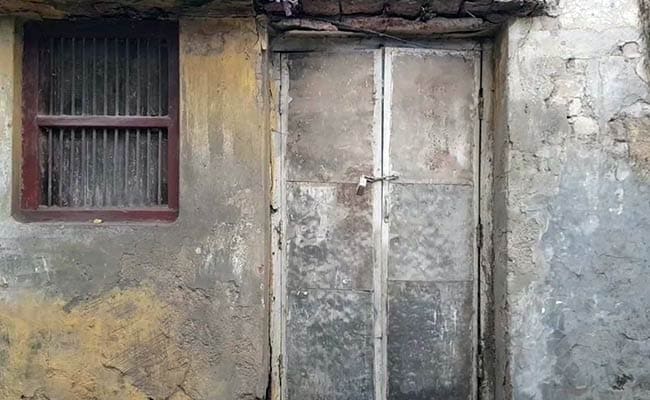 During the raids, the police had rescued 24 women, but had found 18 others missing.

The Allahabad High Court on Monday turned down an Uttar Pradesh government's plea to prevent media from reporting on the infamous Deoria's women shelter case involving suspected sexual exploitation of its inmates.

A bench of Chief Justice DB Bhosale and Justice Yashwant Varma, which had taken suo motu cognisance of the media reports on the suspected sexual racket, allegedly run by the Deoria-based Maa Vindhyavasini Mahila and Balika Sanrakshan Grih, turned down Additional Advocate General Manish Goel's request to prevent media from reporting on the case.

While refusing to pass the gag order, the bench however, cautioned media against identifying the victims in the case.

Taking cognisance of the case earlier on August 9, the bench had asked the counsel for the state government and the CBI to submit it the copies of the statements of all the victim girls and women inmates of the shelter by August 13. The bench had also sought the presence of investigating officer of the case.

During a brief hearing of the case in the forenoon session yesterday, the bench asked the law officer to apprise it of the actions taken against the erring police officials in the case and slated the matter for hearing again at 2 pm.

During the 2 pm-hearing, the AAG submitted to the bench that the government has taken a stern view of the matter and is all set to take severe actions against all the erring police officials.

The court later heard the case in-camera and slated it for next hearing on August 20.

During its earlier hearing, the bench had asked the state government to examine the video footage of the CCTV cameras installed in and around the shelter home and apprise it of its outcome, but the AAG today said nothing much came out of it.

The bench had also asked the counsel to apprise it of the owners of the cars, reportedly seen parked outside the shelter home during evening hours and used for ferrying girls and women from the shelter home for a night out.

On this count, the AAG submitted that the matter is still being probed.

The Deorai police had raided the shelter home on August 5 night after a 10-year-old girl had escaped from it and apprised the police of various misdeeds there.

During the raids, the police had rescued 24 women, but had found 18 others missing.