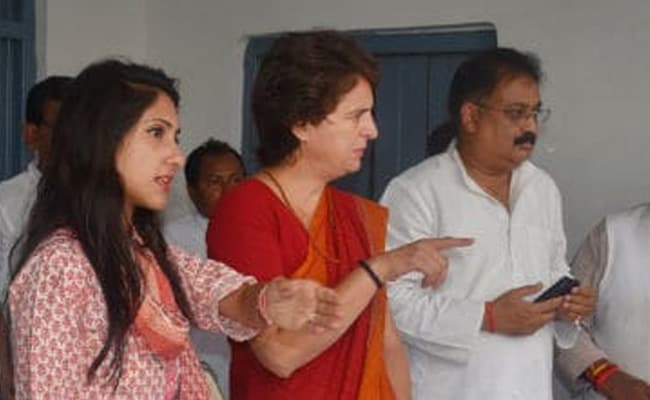 On October 2, Aditi Singh has skipped the "Yatra" led by Priyanka Gandhi and participated in the session.

She had already been served a show-cause notice by the party for attending the special session of Uttar Pradesh Assembly on October 2, which was boycotted by the Congress.