ISRO had initially planned the first and the second unmanned missions for December 2020 and June 2021 respectively. 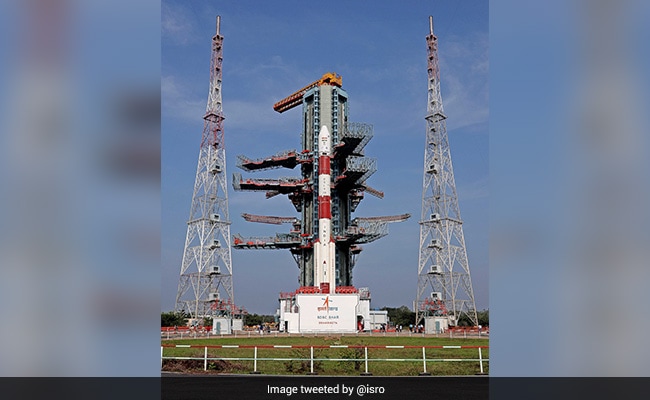 Gaganyaan aims to send a three-member crew in space by 2022.

India's unmanned space flight will take place in December this year, Finance Minister Nirmala Sitharaman said today during her annual budget speech. This mission will be the first of two to be undertaken before the Indian Space Research Organisation launches its human spaceflight under the "Gaganyaan" umbrella. It was initially planned for December 2020 but postponed due to the Covid-19 pandemic.

"Four Indian astronauts are being trained in Russia. The first unmanned launch, the precursor to a manned mission, is scheduled by December 2021," Ms Sitharaman told Parliament today.

The Gaganyaan mission was announced by Prime Minister Narendra Modi during the 2018 Independence Day address to the nation. It aims to send a three-member crew to space for a period of five to seven days by 2022 when India completes 75 years of Independence.

Later, ISRO planned the first and the second unmanned missions for December 2020 and June 2021 respectively. The final component, a manned mission, was scheduled for six months later in December 2021, much before the 2022 deadline.

However, the plans went awry with the onset of the pandemic.

Answer Members' Questions In Lok Sabha Itself: Speaker To Ministers