Union Minister Mansukh Mandaviya will launch a song and an audio-visual film at Red Fort in the national capital. 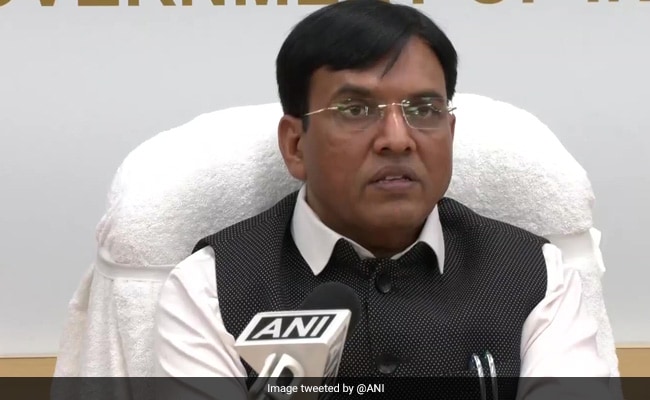 Union Minister of Health and Family Welfare Dr Mansukh Mandaviya on Thursday will launch a song and an audio-visual film to celebrate the milestone of administering 100 crore COVID-19 vaccine doses.