The two Class 9 students were taken to hospital, where doctors said they died on their way 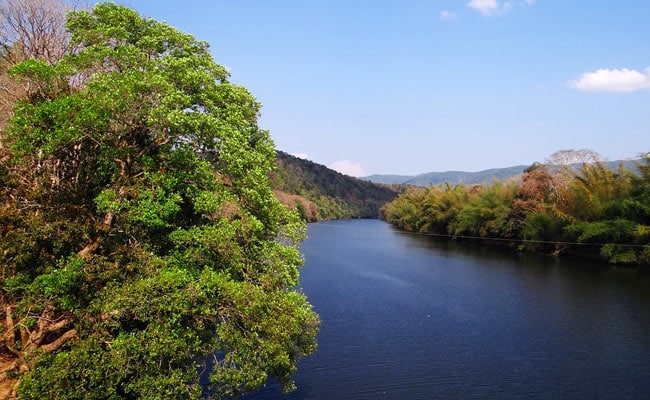 Two children drowned in Mahanadi river while on a school picnic on Saturday in Chhattisgarh's Mahasamund district, the police said. Around 170 students and several teachers of Bharat Mata School, located in capital Raipur, had gone for a picnic to Sirpur village, a place of archaeological importance, an official said.

"While bathing in Mahanadi river, Aman Shukla and Khushdeep Sandhu, both Class 9 students, drowned. They were taken out and rushed to a hospital where doctors declared them dead on arrival," he said.

Mr Shukla was from Durg district while Mr Sandhu was from Raipur. Chief Minister Bhupesh Baghel expressed grief and announced financial assistance of Rs 4 lakh each to their families, the state government said in a statement.