Trinamool leader Derek O' Brien said while sovereignty without doubt is the soul of India, secularism is the inner conscience of the country. 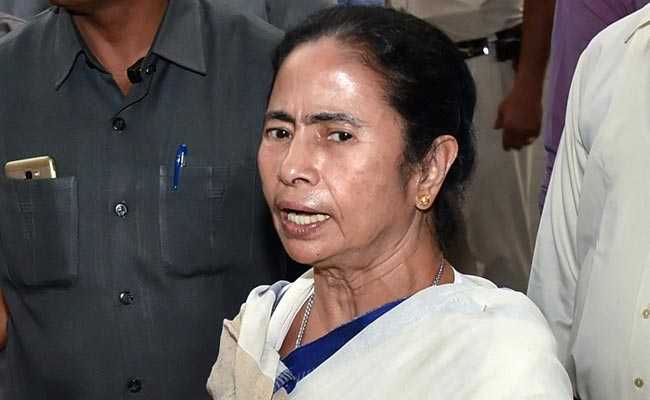 Hitting back at Union minister Arun Jaitley who accused West Bengal Chief Minister Mamata Banerjee of playing with India's sovereignty over the issue of Assam's National Register of Citizens, her party Trinamool Congress said citizenship is not a gift which can be handed over or taken back.

In a Facebook post, Mr Jaitley had accused Congress President Rahul Gandhi and Ms Banerjee of playing with India's sovereignty on the NRC issue, saying citizens are the soul of the nation and not "imported vote banks".

Hitting back, TMC leader Derek O' Brien said while sovereignty without doubt is the soul of India, secularism is the inner conscience of the country.

"Without one, the other is meaningless. And citizenship is a fundamental right, not a gift or toy that is handed over or taken back by BJP trolliticians! Please do not play these divisive games. And, please, do take good care of your health. Please do. Wish you a speedy recovery," he said in a statement.

In his hard-hitting post, Mr Jaitley accused Rahul Gandhi of taking a fringe position on the NRC, which was contrary to what was advocated by former prime ministers Indira Gandhi and Rajiv Gandhi.

The principal duty of any government, Jaitley said, is to defend its borders, prevent any trespass and make the life of the country's citizens safe and secure.