The Raj Bhavan issued a statement saying that a decision on the issue would be taken in a "just and fair manner" in accordance with the Constitution. 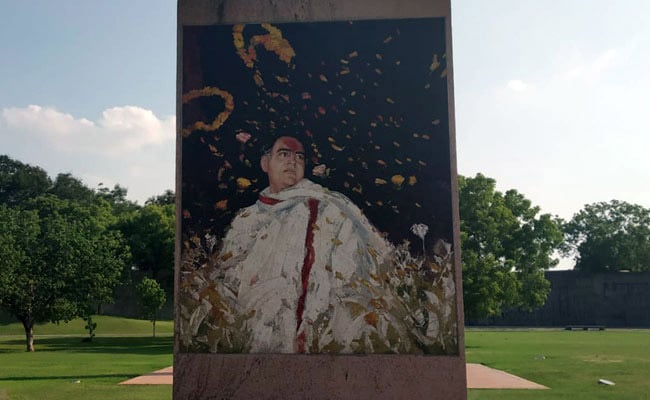 Tamil Nadu Governor Banwarilal Purohit today denied media reports that he had forwarded to the Union Home Ministry a State Government recommendation that all the seven convicts in the Rajiv Gandhi assassination be released.

A decision on the matter would be taken in a "just and fair manner" in accordance with the Constitution, the statement added.

The Tamil Nadu Cabinet had recommended the release of all seven Rajiv case convicts, incarcerated since 1991, on September 9.

The Raj Bhavan said it was still receiving records from the Palaniswami Government in connection with the issue, and court judgments on related matters were handed over to it only on September 14.

"All efforts will be taken to process the papers scrupulously. Necessary consultation may be carried out, when required, in due course. The decision will be taken in a just and fair manner and in accordance with the Constitution," it added.

Mr Gandhi was killed in a blast at a Sriperumbudur election rally on May 21, 1991. Fourteen others, including main assassin Dhanu, also died in the incident.

When late Chief Minister J Jayalalithaa had attempted to release the seven convicts in 2014, the Centre opposed it on the grounds that the case was still being investigated by a national agency.

Later, responding to a mercy petition filed by a convict before the Supreme Court, the Union Home Ministry said that showing leniency to those accused of such a "heinous and brutal crime" would "set a very dangerous precedent and lead to international ramifications by other such criminals in the future".