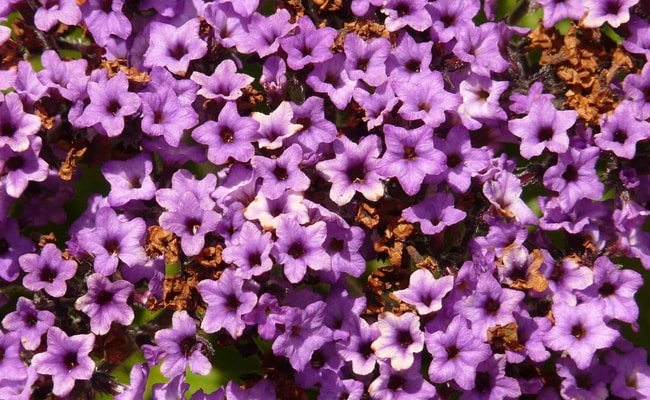 Summer Solstice in June 2021: For centuries, June Solstice is associated with midsummer celebrations

What is Summer Solstice?

A number of ancient celebrations are associated with the June Solstice. People used the day to organize calendars and farmers marked the day with sowing or harvesting of crops. Many historians say, Stonehenge, a prehistoric monument in England, is an evidence of humans using June Solstice as a way of setting the time of the year. Even now, tourists and locals visit Stonehenge to watch the sunrise on Summer Solstice.

According to the timeanddate.com, "In ancient China, the Summer Solstice was observed by a ceremony to celebrate the Earth, femininity, and the 'yin' forces. It complemented the Winter Solstice that celebrated the heavens, masculinity and 'yang' forces."

In Sweden, Denmark, Norway and Finland, Summer Solstice is a time of midsummer night festivities. This is the time when countries near the Arctic enjoy the Midnight Sun. People dance around the Maypoles and bonfires. Homes are lit up and decorated with violets and vanilla flowers.