Summer Solstice 2020: All About The Longest Day Of The Year

Summer Solstice 2020 India: The summer solstice is an annual event where the day is comparatively longer than any other day in the whole year. 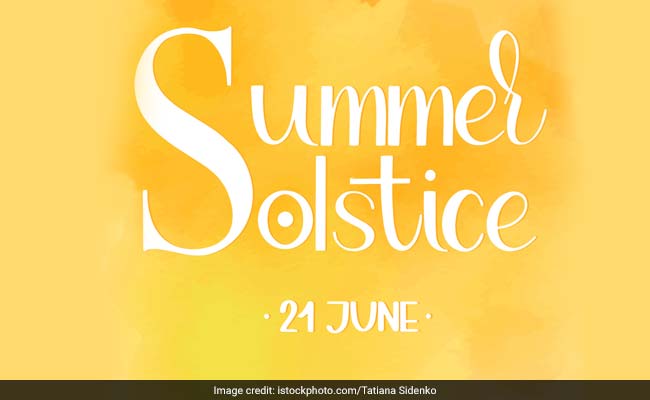 Longest Day of the Year: During the summer solstice, the day is longer and the nights are shorter.

The Summer season solstice falls during June solstice in the northern hemisphere. The summer solstice occurs sometime between June 20 and June 22, depending on the shift of the calendar.

The December solstice in the Southern Hemisphere occurs between December 20 and December 23. The same dates in the opposite hemisphere are referred to as the winter solstice.

The summer season solstice has been seen as a significant time of year in many cultures, and has been marked by festivals and rituals. Traditionally, the summer solstice is seen as the middle of summer and referred to as "midsummer". Today, however, in some countries and calendars it is seen as the beginning of summer.

This year summer solstice will fall tomorrow i.e. 21st June 2020. Not only will we witness the start of summer but also the world will observe this year's first solar eclipse along with World Yoga Day and World Music Day and Father's day.