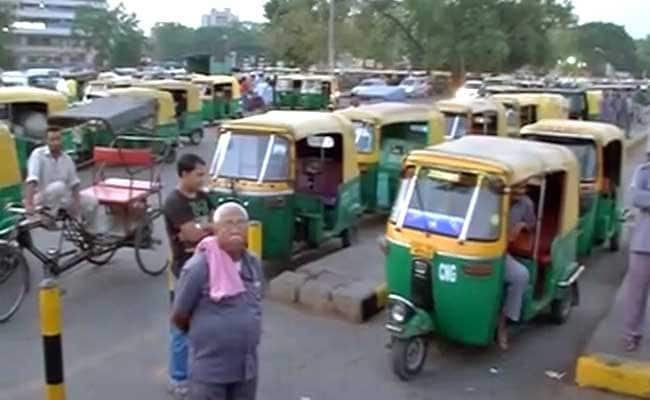 New Delhi: Terming the strike against Centre's Road Transport Safety Bill as "complete" in most states, the All India Trade Union Congress (AITUC) today "congratulated" protesters for participating in the demonstration.

Employees of 54 state transport undertakings and some private operators took part in the day-long strike.

Normal life was impacted in several parts of the country, including the national capital, as employees of state transport corporations and some private operators went on a 24-hour strike against the Bill, ignoring the Centre's appeal to call it off.

The strike was called by trade unions which claimed that the Centre wanted to take control of transport sector, which is monitored by state governments.

The protesters also expressed concerns against provisions in the Bill which include obtaining fitness certificates even for light motor vehicles regularly and stringent penalties for driving offences.

"The AITUC congratulates lakhs of workers in the country working in 54 state road transport undertakings who participated in 24 hour strike.

"The strike was successful in states like Rajasthan, Tamil Nadu, Punjab, Haryana, Chandigarh, Himachal, Kerala, Bengal, Karnataka, Gujarat and Uttarakhand. In some states, it was partial," AITUC General Secretary Gurudas Dasgupta claimed in a statement.

In some states, private operators of trucks, auto rickshaws and taxis joined the strike, he added.

"A bill has been introduced in Parliament. The trade unions have not been consulted. This compelled trade unions to organize the strike," he said.

Promoted
Listen to the latest songs, only on JioSaavn.com
Meanwhile, the CPI (M) too congratulated the protesters for their "successful" and "massive" all-India strike.

"The Politbureau demands Narendra Modi Government to discuss provisions of the Bill with the representatives of the transport sector including the workers' unions instead of trying to push through the Bill in Parliament," it said in a statement.