"A scary time was the second wave hitting us and exports being stopped and an even greater rush to supply across the country," Adar Poonawalla said 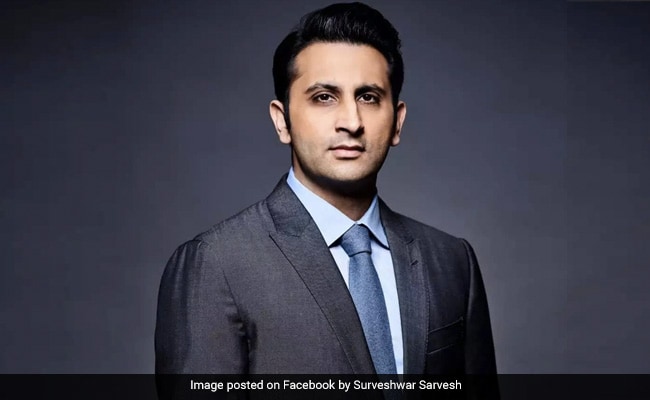 Adar Poonawalla said, "Very happy to be committed to the supply of Covax".

Adar Poonawalla, chief of the Serum Institute of India which manufactures the Covishield vaccine, today admitted to stress and anxiety in the initial days of the vaccination drive. The second wave, he added, was worse.

"Never ever have I had to go through such public scrutiny (as during the pandemic), being a privately listed, because the world and India were looking on a few select vaccine producers to deliver. Of course there was stress and anxiety," he told NDTV in an exclusive interview.
In April this year, amid reports of huge vaccine shortage, Mr Poonawalla had admitted that the production capacity to manufacture Covishield, is "very stressed, to put it frankly".

Covishield was one of the two vaccines administered in the country till then and only 8.3 crore doses had been administered since the drive began on January 16.

But things went further downhill as the Delta variant swept through the country, leaving millions dead and hospitals gasping for breath.

"A scary time was the second wave hitting us and exports being stopped and an even greater rush to supply across the country with the kind of stress and pressure that the second wave got... and the panic it created was definitely a very scary time for everyone," Mr Poonawalla said.

He, however, brushed off reports about him receiving threats, calling it "exaggerated".

"It was never the case that I had to leave the country... it just so happened that I was visiting the UK at the time. See, at that time there was a sense of urgency because of the looming threat and so everyone wanted the vaccine first," he added.

The Serum Institute chief also expressed satisfaction about the possibility of exports picking up.

"I am very happy to be committed to the supply of Covax for a global supply of the vaccine… I can estimate that out of India's production capacity by January of about 360 million doses a month, even if we keep aside 100 million doses for booster shots in India for those in need of it, we will be looking at a healthy export of vaccine doses to fulfil our responsibility to humankind," headed.