In an interim order, the court banned music or any other sound in Hyderabad pubs and bars between 10 pm and 6 am. The order comes into effect today. 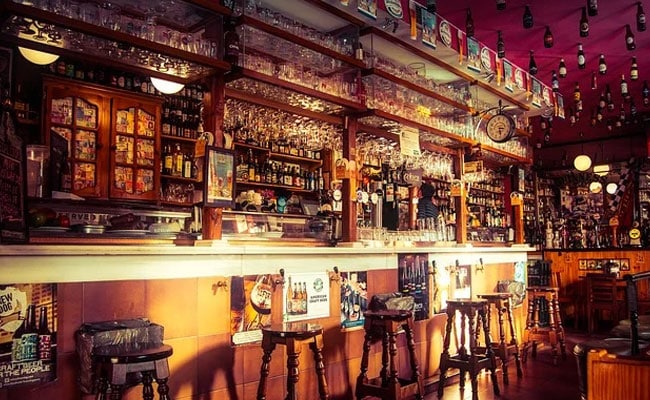 The court also said nothing other than liquor can be served in pubs after 10 pm.

No music can be played in pubs of Hyderabad after 10 pm, the Telangana High Court said today in response to several petitions that have complained about the noise at night. The court also questioned how pubs could operate in residential areas and near schools since this is not allowed under the Excise Act. The Excise Department has been asked to file a response.

In an interim order today, the court banned music or any other sound in Hyderabad pubs and bars between 10 pm and 6 am. The order comes into effect today.

Under the City Police Act and the Noise Pollution Regulation and Control Act, loudspeakers can be used in pubs as well as the city only up to 10 pm. The High Court has made it clear that no sound system will be allowed after the specified hours.

The court also questioned how pubs could be allowed in residential areas and near schools and colleges under the Excise Rules.

The court has issued notices to the Commissioners of Hyderabad, Cyberabad and Rachakonda on the issue.

The Hyderabad city police were apparently planning to launch an initiative against noise pollution after 10 pm after several complaints were filed by citizens about noise levels from pubs. Neighbours complained not just about the high decibel music and other noise, but also regulars coming out drunk, posing a threat on the road.