Sriya Lenka is trained in Odissi and other forms of contemporary dance. 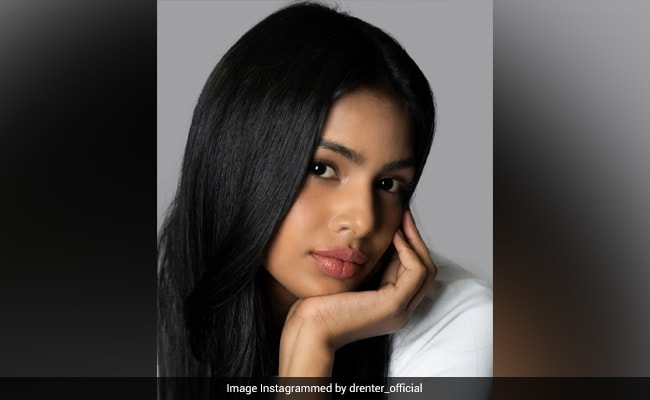 An 18-year-old from Odisha has become the first-ever K-pop artist from India. Sriya Lenka will be joining the South Korean girl group Blackswan, along with Gabriela Dalcin from Brazil.

Blackswan's label DR Music announced the addition of new members in an Instagram post. It said Sriya and Gabriela were selected following a global audition programme held over the past six months. The audition was announced after one of the members, Hyeme, left the girl group.

Here are some interesting facts about Sriya Lenka:

1. Born in Rourkela in 2003, Ms Lenka is trained in Odissi and other forms of contemporary dance.

2. A friend introduced Ms Lenka to K-pop a few years ago. She loves listening to BTS, Stray Kids and The Boyz.

3. Ms Lenka previously told Odisha Bytes that her grandmother helped her find the right Hindustani classical vocal trainer. But for western songs, she had to rely on self-learning from online videos.

4. Ms Lenka prepared for the auditions at her home as studios and dance academies were shut due to Covid-19 restrictions. She turned her terrace into an open-air terrace and recorded her audition videos there.

5. Ms Lenka's brief stint in learning Odissi helped her improve subtle nuances. She had to work on her Korean language and vocal skills.

D R Music Entertainment (Korea) Director Philip Y J Yoon told PTI, in an email response, that both, Sriya Lenka and Gabriela Dalcin, “showed us” positive energy. “It was one of the reasons we decided not to separate them," he was quoted as saying. The other members of the group are - Youngheun, Fatou, Judy and Leia.