Surya Grahan 2021: Solar Eclipse And The Celestial Showtime In June

Solar Eclipse 2021: In June, apart from the Solar Eclipse today, we will witness a string of dramatic astronomical events. Here is a video with tips for skywatchers 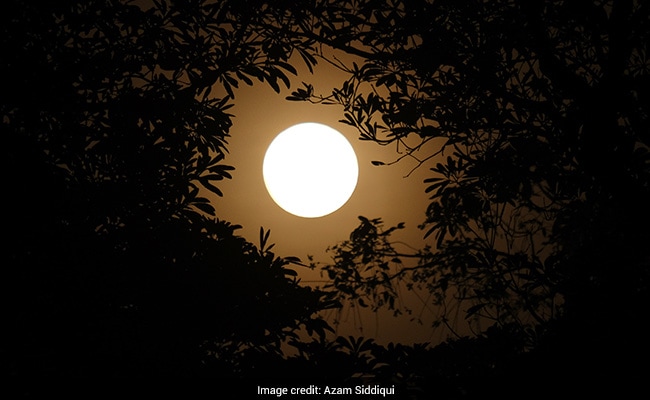 The June sky will be interesting for enthusiastic skywatchers

June is a month of stunning celestial events. Today, we will witness the Solar Eclipse or Surya Grahan, and it will be an annular or 'ring of fire' eclipse. After last month's total Lunar Eclipse, June brings us the dramatic 'ring of fire' eclipse and a host of other celestial events. For enthusiastic skywatchers, here are tips for June. You will find the constellation Scorpius, Summer Solstice in the Northern Hemisphere and Strawberry Moon in the coming weeks. Watch this sspace for more.

Here is a NASA video that shows what can be expected in the June sky: