Sketch Of Suspected Serial Killer In Assam Released By Cops

The two women were found dead in similar fashion in Assam over the last 36 hours. 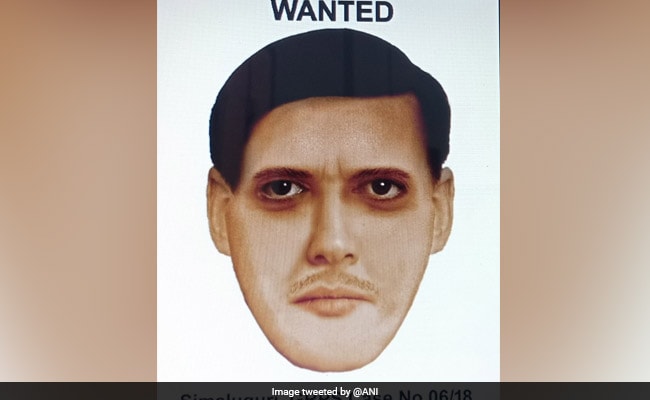 The man is suspected to kill two women in lavatories of two trains on the same route in Assam.

The Assam Police on Thursday released the sketch of the man, who is suspected to kill two women in lavatories of two trains on the same route, in Assam.

The two women were found dead in similar fashion in Assam over the last 36 hours.

The two were travelling along the same route and both of them were found dead semi-naked in train lavatories.

The similarities in both the murders have led the police to suspect if it is the same person.

In the first incident, a 21-year old student of Assam Agricultural University was found strangled in the toilet compartment reserved for differently-abled people on the Tinsukia-Rangiya Express on July 10.

In the second incident, the body a 48-year old woman was recovered from differently-abled toilet compartment on the Awadh-Assam Express at Jorhat's Mariani Junction on Wednesday afternoon.

Incidentally, both the victims were semi-naked, their nose was bleeding and were tied with 'gamcha' (towel). And, there were no witnesses to either of the crimes.

Speaking on the incident, Pranav Jyoti Sharma, Chief Public Relations Officer (CPRO) has said that the cases have been registered police has already started the investigation.