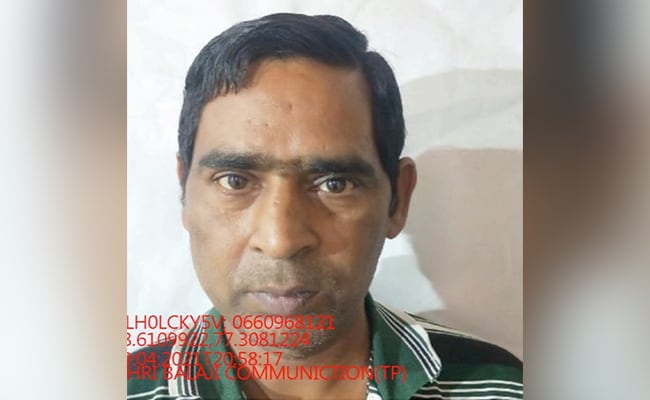 The accused, Poonam and Deepak, have told police that they murdered Anjan Das in June

New Delhi: Delhi Police have revealed grisly details about the murder in east Delhi's Pandav Nagar. Anjan Das was killed in June, allegedly by his wife and stepson, in a manner eerily similar to the killing of Shraddha Walkar.

Here are 5 facts about this spine-chilling crime