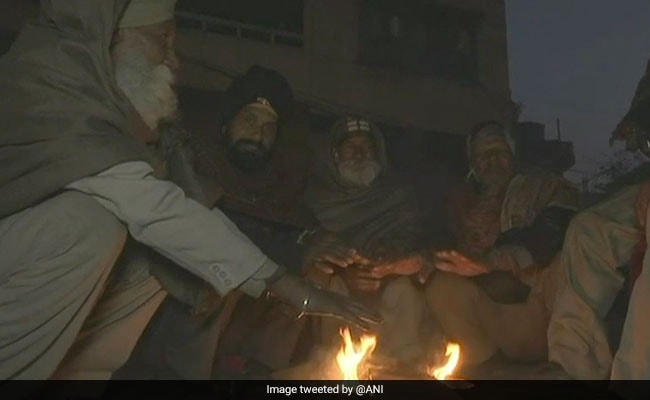 Freezing cold conditions gripped parts of Punjab and Haryana as the minimum temperatures, which have been hovering below normal limits over the past two weeks, further plummeted on today.

It was also the season's coldest night so far in Amritsar, where the minimum temperature dropped three notches below normal limits, he said.

In Haryana, Narnaul was the coldest place with a minimum of 2.5 degrees Celsius, while piercing cold also gripped Hisar, which witnessed at a low of 2.8 degrees Celsius.

The cold wave conditions are likely to continue in the two states over the next few days, the Met official said.

He said that fog reduced visibility at many places in the morning, including Adampur, Halwara, Bathinda, Faridkot, Gurdaspur and Hisar.