Ravneet Pal Singh, South Asia Project Manager for EcoSikh, was the target of a "hate crime" outside the UK parliament. 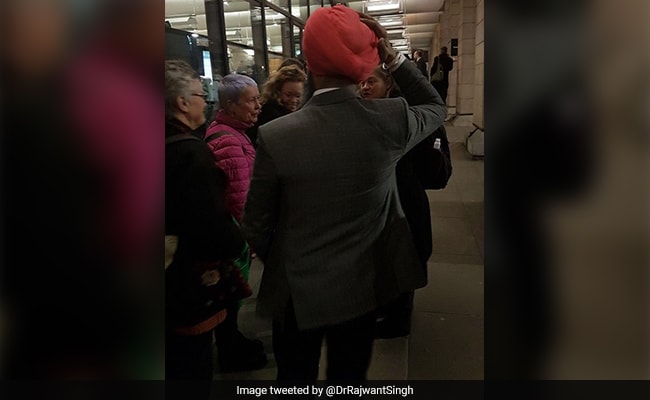 Ravneet Singh said the attack was an "extremely distressing experience"

London: Scotland Yard on Friday released CCTV images of a man they suspect for having targeted the turban of a Sikh activist in a racist attack outside the UK parliament in London last month.

Ravneet Pal Singh, South Asia Project Manager for EcoSikh, was in the security queue to enter Portcullis House an extension of the House of Commons complex in Westminster when a man targeted him in what the Metropolitan Police have been investigating as a "hate crime".

"A man who started shouting 'Muslim go back' approached the victim and attempted to remove his turban, grabbing it in his attempt to pull it off the victim's head. He was unsuccessful and then made off from the scene. Police attended soon after the attack following reports of an assault," the Metreopolitan Police said in a statement released one month after the incident.

"Detectives from Westminster Community Safety Unit (CSU) are investigating and are keen to identify the man shown in CCTV stills released today. He is wanted for questioning in relation to this attack and is described as a white male, 5 ft 10 inches tall of stocky build and short black hair with stubble. He was wearing a dark blue jacket, blue jeans, black shoes and a black backpack," the statement noted. 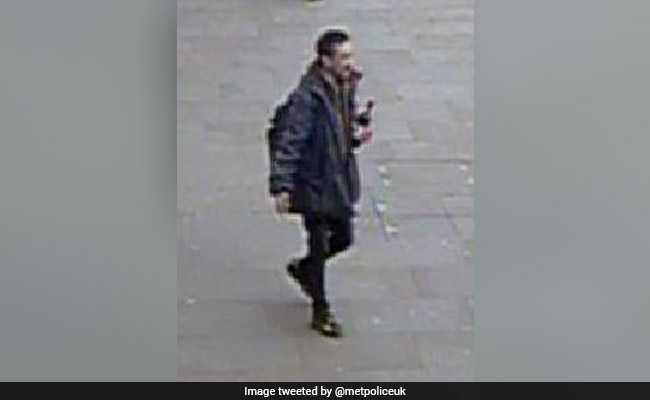 Ravneet Pal Singh and his colleague Jaspreet Singh, who were on a visit to the UK from India, were at Portcullis House to meet British Sikh MP Tan Dhesi regarding World Sikh Environment Day on March 14 and to discuss the establishment of EcoSikh as an environmental charity in the UK.

"I am not sure why he was shouting and why he attacked my turban. I was able to prevent my turban coming off and he ran away when I shouted back but it was an extremely distressing experience," Mr Singh had told PTI soon after the attack on February 21.

The Metropolitan Police have used the investigation to urge people to come forward to report such crimes. The force said it recognised the impact of hate crime on communities and the hidden nature of the crime, which remains largely under-reported.

"The MPS [Met Police Service] stands together with policing partners, colleagues and groups to investigate all hate crime allegations, support victims and their families, and bring perpetrators to justice. We would appeal to anyone who witnesses or suffers any hate of any type to immediately report it so that action can quickly be taken and catch those responsible," it said.
Comments
Ravneet SinghSikh man attacked