Sawan Date 2019: During the holy month of Sawan, the fifth month of the Hindu calendar, the Shivalinga is offered water in prayers. 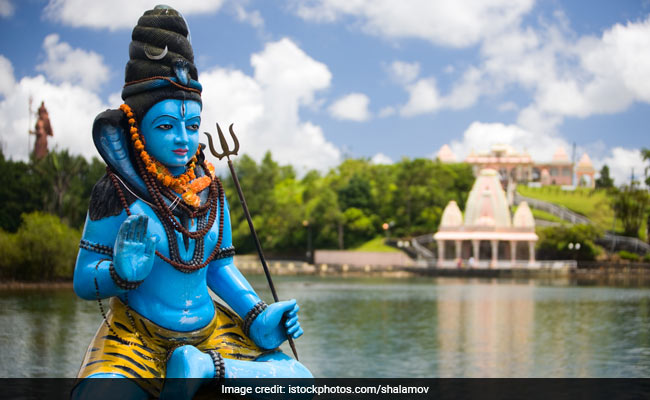 This year, the month of Sawan has started on July 17 with Shivratri on July 30. Four Mondays will feature in the Sawan month this year on July 22, July 29, August 5 and August 12. It is during this month of Sawan that Raksha Bandhan and Naag Panchami will be celebrated too.

The holy month of Sawan will end on August 12.

It is also said that during the month of Sawan, Lord Shiva blesses his followers with prestige and with good life partners for women who fast for the god.

Each year during the month of sawan, lakhs of followers of Lord Shiva hold the Kanwar Yatra. Saffron-clad Kanwars are Lord Shiva devotees who gather at Haridwar every year to take a dip and collect the water of the holy river Ganga to offer it to Lord Shiva. The Kanwars carry the holy water with them on their shoulders and offer it to Shivalingas in temples.