Sarojini Naidu Birth Anniversary: Know All About "Nightingale Of India"

February 13 is the birth anniversary of Sarojini Naidu, also known as the Nightingale of India. On her 139th birth anniversary, some facts about the freedom fighter, child prodigy and poet. 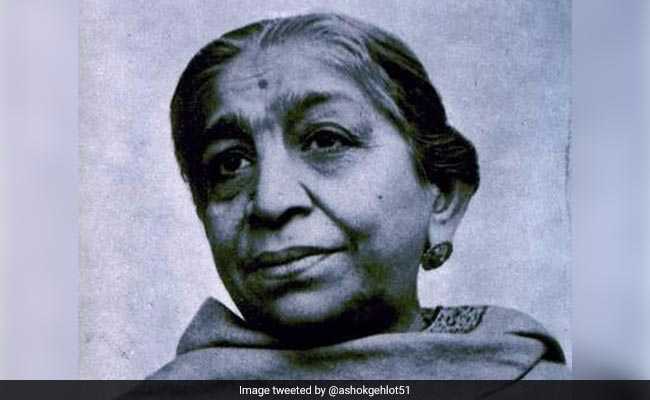 Sarojini Naidu was the first Indian woman President of the Indian National Congress.

February 13 is the birth anniversary of Sarojini Naidu, also known as the "Nightingale of India". Sarojini was born on February 13, 1879 in Hyderabad to scientist and philosopher Aghornath Chattopadhyaya and Barada Sundari Devi. She was a bright student and topped the matriculation examination at Madras University. At 16, she travelled to England to pursue her further education in King's College, London and Girton College, Cambridge. At 19, she married Dr Govindarajulu Naidu, during the time when inter-caste marriages were not allowed. On her 139th birth anniversary, here are some interesting facts about the freedom fighter, child prodigy and poet: