The S-400 Triumf has three components -- the missile launchers themselves, a powerful radar and a command centre 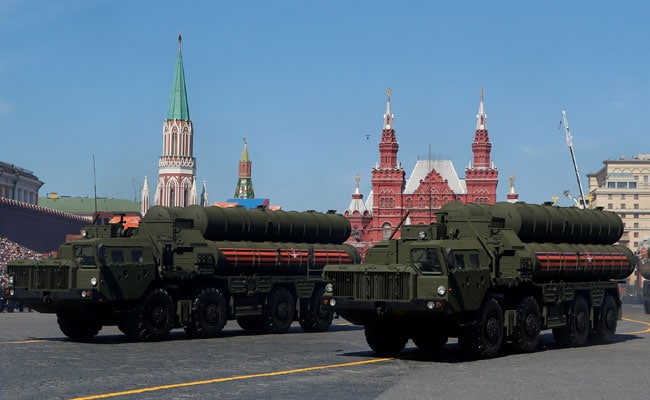 New Delhi: The Russian S-400 Triumf air defence missile system that India is looking to add to its arsenal has an operational range of over 400 km, and is considered one of the deadliest surface-to-air missiles or SAM in the world. Russian President Vladimir Putin, during his two-day India visit, and Prime Minister Narendra Modi are expected to sign the deal for India's acquisition of the S-400 missile system.

Here are 10 key details about the S-400 Triumf missile system: