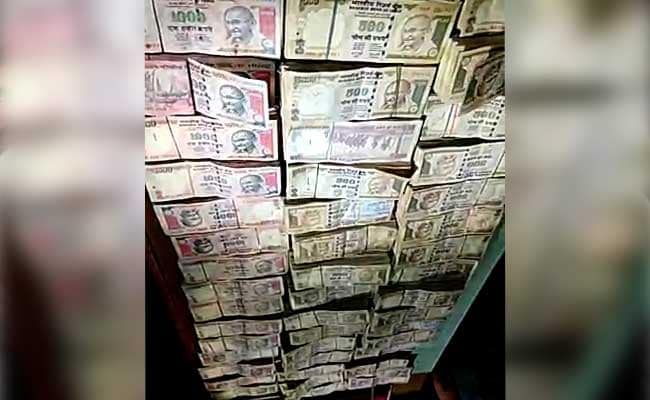 Three persons were arrested today and demonetised notes worth Rs 3.36 crore were seized from them in Surat's Khatodara locality, police said.

Acting on a tip-off, police mounted a search of vehicles in the area and found the demonetised notes, of Rs 1000 and Rs 500 denominations, in a car, a Surat police press release informed.

The three arrested persons are Gagansinh Rajput, Mohammad Ali Sheikh and Latif Sheikh, police said. The accused were travelling in the car at the time of search, Police said.

A case has been registered and further investigations were underway, an official said.