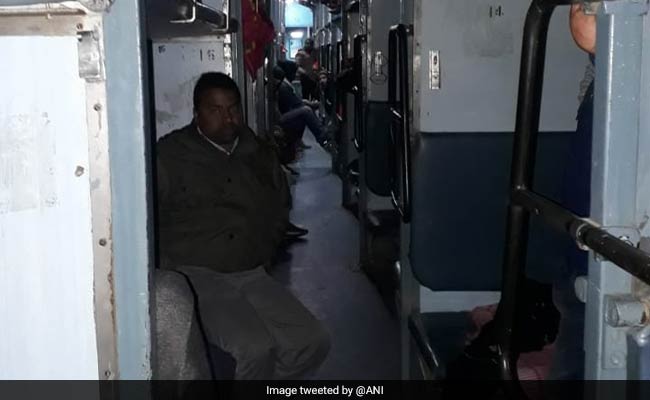 Armed robbers attacked the Delhi to Bhagalpur Express in a Naxal-affected area in Bengal's Malda division and looted valuables worth around Rs 3 lakh, the railways said on Thursday.

The robbers used an alarm chain to stop the train near Dhanauri station in between Kiul and Jamalpur section and looted the passengers late on Wednesday night.

A case was registered in this connection after 10 passengers lodged their complaints with the Government Railway Police (GRP) in Jamalpur.

"The value of stolen valuables is approximate Rs 2.75 lakhs. The criminals had country-made pistols, however, no firing incident was reported," it said.

The railways said that no passenger reported any major injury or stabbing.

The incident occurred in a Naxal-affected area and the Railway Protection Force (RPF) is coordinating with local police and the Government Railway Police in this regard, it said.

"RPF is increasing vigil in inter-zonal areas where these incidents have happened. Special squad formed to catch the gang may include plain cover policemen," the railways said.