The Supreme Court has asked Amrapali Group to disclose by tomorrow all payments made to cricketer MS Dhoni who has sued the realty firm over unpaid dues as brand ambassador of the company. 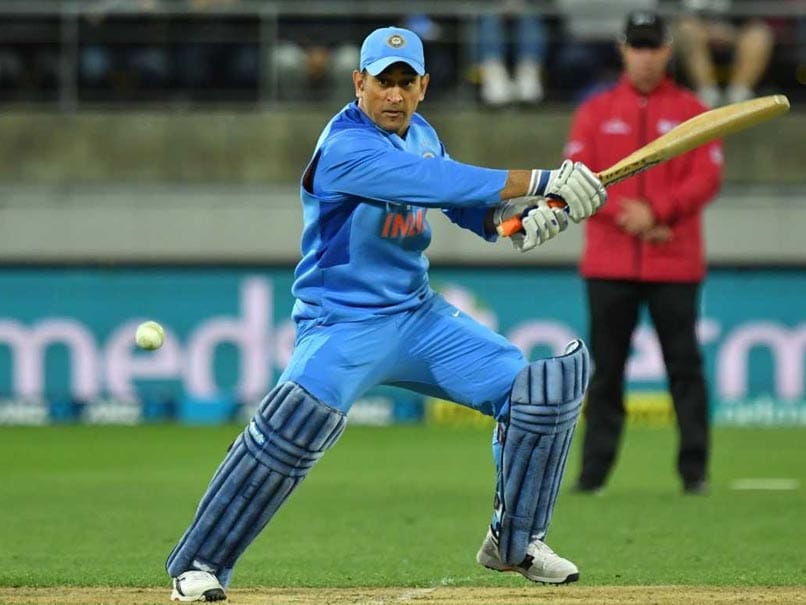 The Supreme Court has asked Amrapali Group to disclose by tomorrow all payments made its firms to cricketer MS Dhoni, who has sued the realty company over unpaid dues as its brand ambassador.

Last month, the 37-year-old former Indian captain took the debt-ridden real estate group to court, seeking Rs 40 crore due to him for his services as the face of the company.

MS Dhoni endorsed the Amrapali Group from 2009 to 2016. He appeared in several advertisements, promoting the brand.

MS Dhoni has also sought protection of his ownership rights of a 5,500 sqft penthouse at Amrapali Safari in Ranchi that he booked 10 year ago in a project of the embattled Amrapali Group. Simultaneously, the management of the Amrapali Group had signed him up as the brand ambassador for promoting projects of the group's companies.

MS Dhoni has said he has been cheated by the troubled realty firm on two counts - not being paid the amount promised for the brand's promotion, and not being given possession of the penthouse.

"This application is being moved by the applicant (MS Dhoni) to protect his rights qua his ownership and possession of Penthouse apartment... in Amrapali Sapphire phase-1 which was agreed to be sold to him vide agreement dated August 31, 2009," MS Dhoni said in the application, filed through advocate Shekhar Kumar on April 28.

The cricketer said he paid Rs 20 lakh for the property, but work on only a part of the penthouse has been done and he has not been given possession. "It is respectfully submitted here that the price paid by the applicant is certainly not a paltry amount," the advocate said in the last hearing, according to news agency IANS, adding because the cricketer was associated with the Amrapali Group as its brand ambassador, he got the penthouse at a lower price.

While MS Dhoni's affidavit mentioned no market price for the property, it is estimated that it is worth over Rs 1 crore.

After Amarapali Group ran into financial difficulties, some 46,000 people who had paid for booking homes had moved the top court seeking its intervention. The Supreme Court has already ordered attachment of the properties of the real estate group, besides those of its associate companies and their directors.