Election Results 2019: In a repeat of 2014 polls, the BJP is set for a landslide win. The party is currently leading in 288 seats, which is way above the halfway mark of 272. 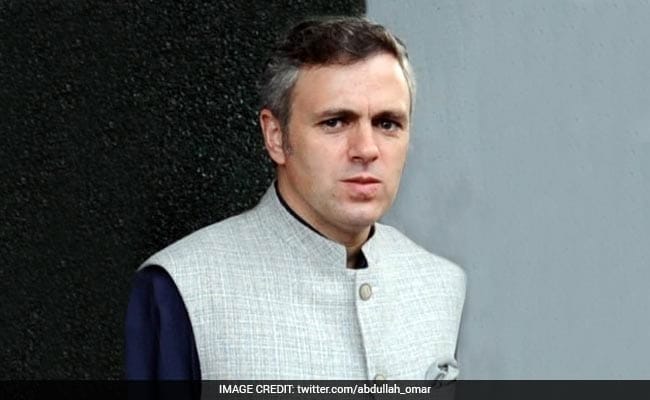 "So the exit polls were correct. All that's left is to congratulate the BJP & NDA for a stellar performance. Credit where credit is due PM Modi Sahib & Mr Amit Shah put together a winning alliance & a very professional campaign. Bring on the next five years," Mr Abdullah tweeted.

In a repeat of 2014 polls, the BJP is set for a landslide win. The party is currently leading in 288 seats, which is way above the halfway mark of 272. The National Democratic Alliance is leading in over 340 seats.

The Congress that was hoping to dislodge the Modi government, is leading in only 53 seats, whereas its alliance is leading in 89 seats.

When the exit polls predicted over 300 seats for the NDA, Mr Abdullah, one of the most vocal critics of Prime Minister Narendra Modi and his government, appeared far more accepting of the projected outcome.

"Every single exit poll can't be wrong! Time to switch off the TV, log out of social media & wait to see if the world is still spinning on its axis on the 23rd," Mr Abdullah had said.

The BJP will manage to keep its core states - the Hindi heartland, Gujarat and Maharashtra - while posting fresh victories in West Bengal, Odisha and the northeast. It has also scored a huge win in Karnataka - a state the Congress rules jointly with HD Kumaraswamy