Ghanshyam Singh, who heads distribution in the channel run by arrested anchor Arnab Goswami, is the 12th accused to be taken in by the Mumbai Police in connection with the case over alleged manipulation of television rating point or TRP 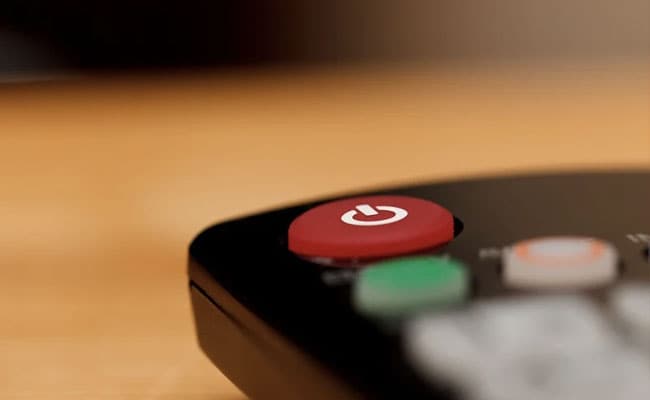 Republic TV's distribution head has been arrested in connection with a police case for alleged manipulation of ratings to show the news channel and its programmes as the most watched.

Ghanshyam Singh, who heads distribution in the channel run by arrested anchor Arnab Goswami, is the 12th accused to be taken in by the Mumbai Police in connection with the case over alleged manipulation of television rating point or TRP.

Mr Goswami was arrested in a separate case from his Mumbai home last week after the police said they had found new evidence in an abetment to suicide case filed in 2018.

Mr Singh will be in police custody till November 13.

Some viewers have testified they were paid to keep Republic TV on even when they were not watching, police sources said. Two local channels - Fakt Marathi and Box Cinema - were named in early investigations into the alleged TRP scam.

The TRP scam emerged during a larger analysis of manipulation of news trends and how a "false narrative" was being spread, especially on the investigation into actor Sushant Singh Rajput's death, the Mumbai Police had said.

Republic TV has strongly denied the allegations and accused Mumbai Police of a vendetta because the channel had questioned the police investigation into Sushant Singh Rajput's death.

Upon interrogation of Abhishek Kolwade, it was found that to increase TRP of Republic TV from January to July this year, Rs 15 lakh was taken every month from Ghanshyam Singh at Ashish Chaudhury's office. This money was routed through hawala transactions, the police said.

Mr Kolawade agreed to tell the police where he had kept the money and accordingly Rs 11.72 lakh was recovered and this was recorded in a panchnama, the police said.

"Earlier this morning at 7:40 am, Ghanshyam was picked by the Mumbai Police's Crime Branch from his residence after being questioned several hours in the past few weeks. This move by the Mumbai Police, comes as Republic Media Network's Editor-in-Chief Arnab Goswami continues to remain in judicial custody in Taloja jail, in connection to the 2018 Anvay Naik case. The Alibag session court will hear Arnab's bail plea later today after the Bombay High Court refused to provide interim relief," Republic TV said.

According to the police, they received a complaint in early October from Hansa Research, a company appointed by the Broadcast Audience Research Council or BARC, which installs "people meters" to track viewership. The company had said some former employees had shared details of the households being tracked and helped rig ratings.