The entry of public into the monument has been restricted till January 26 as a precautionary measure, an official said. 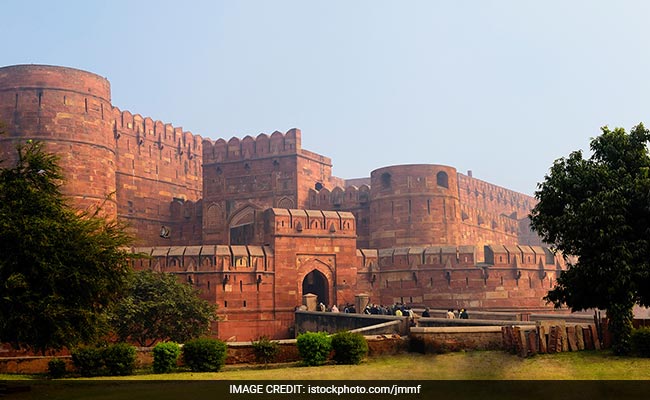 The sample of a dead crow from Delhi's Red Fort has returned positive for bird flu and orders have been issued to restrict the entry of public into the monument, officials said today.

Around 15 crows were found dead in the premises of Red Fort on January 10. A sample from a dead bird was sent to a Jalandhar-based laboratory for testing, Rakesh Singh, the director of the Delhi government's animal husbandry department, said.

"The report suggested bird flu. A confirmatory test at the National Institute of High Security Animal Disease, ICAR, Bhopal confirmed the presence of H5N1 strain of avian influenza," he said.

The entry of public into the monument has been restricted till January 26 as a precautionary measure, Mr Singh said.

"As per the action plan of animal husbandry for control and containment of avian influenza, the Red Fort comes under alert zone and infected area," the department said in an order.

On Saturday, samples of a dead owl from the Delhi zoo had tested positive for avian influenza.

Last week, the Delhi government had banned the sale of processed and packaged chicken brought from outside the city and ordered the closure of the Ghazipur poultry market in east Delhi for 10 days after samples taken from crows and ducks at parks and lakes in the national capital tested positive for bird flu.

Municipal corporations in the city had also imposed a temporary ban on sale and storage of poultry or processed chicken meat in view of the bird flu situation.

However, the ban was lifted later after all the 100 samples taken from Ghazipur, Asia's largest poultry market, tested negative.