Former prime minister Manmohan Singh says he hopes that the sudden resignation is not a harbinger of PM Modi government's attempts to "destroy" the institutional foundations. 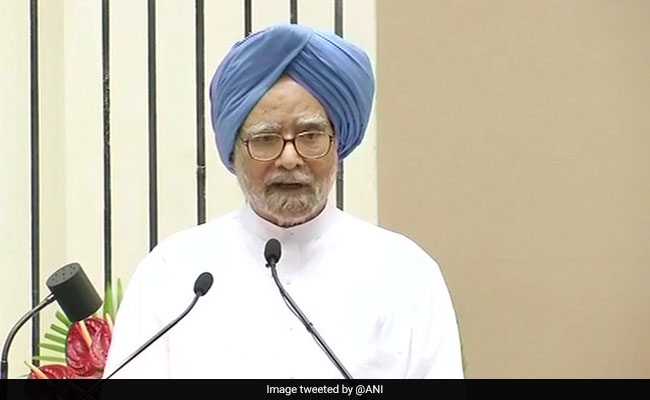 In a statement, he said he hoped that the RBI Governor's sudden resignation is not a harbinger of Prime Minister Narendra Modi government's attempts to "destroy" the institutional foundations of India's $3 trillion economy.

Mr Singh said it will be "foolhardy" to diminish institutions for short-term political gains.

Urjit Patel resigned as Reserve Bank of India Governor on Monday amid growing differences with the government over a range of subjects including the central bank's autonomy.

"On account of personal reasons, I have decided to step down from my current position effective immediately," said the 55-year-old in the letter announcing his shock resignation, with over a year left in his term.