Who Was Ramabai Ambedkar? Some Lesser-Known Facts About BR Ambedkar's Wife

Ramabai Bhimrao Ambedkar, the wife of Dr BR Ambedkar, is fondly remembered as Ramai or Mother Rama because of her humility and compassion. 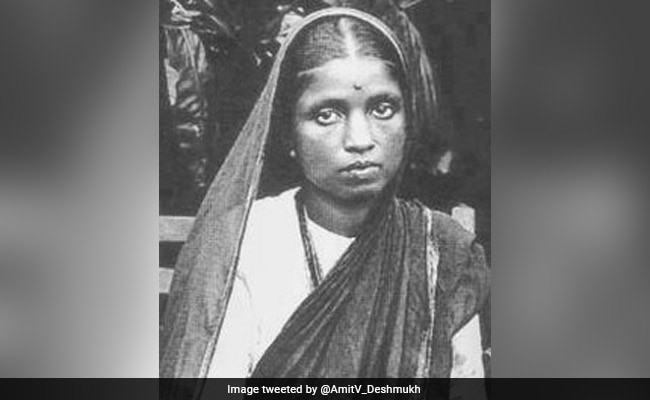 Ramabai Bhimrao Ambedkar, the wife of Dr BR Ambedkar, is fondly remembered as Ramai or Mother Rama because of her humility and compassion. She showed great resilience and remained one of the strongest pillars of support for Dr BR Ambedkar.

She encouraged him to seek higher education and stood by him when he struggled for social justice and equality. Later in his life, Dr BR Ambedkar, the chief architect of the Indian Constitution, said Ramabai's role in his life was very influential and she helped him realise his true potential.

Ramabai was born in 1898 to Bhiku Dhatre Valangkar and Rukmini. Her father worked as a labourer and would carry fish baskets from the harbour at Dabhol to the market. She had three sisters and a brother. Their mother died at a young age. And after their father's death, the children shifted to Mumbai to live with their uncles.

Dr BR Ambedkar and Ramabai had a daughter and four sons. But only one of their sons, Yashwant, survived to adulthood. Ramabai had a chronic illness and died on May 27, 1935.

In his book, Thoughts On Pakistan, Dr BR Ambedkar wrote how Ramabai stood by him. He recalled her “goodness of heart, her nobility of mind and her purity of character and also for her cool fortitude and readiness to suffer”.