Ram Prasad Bismil: People across India paid their respect to the poet and freedom fighter 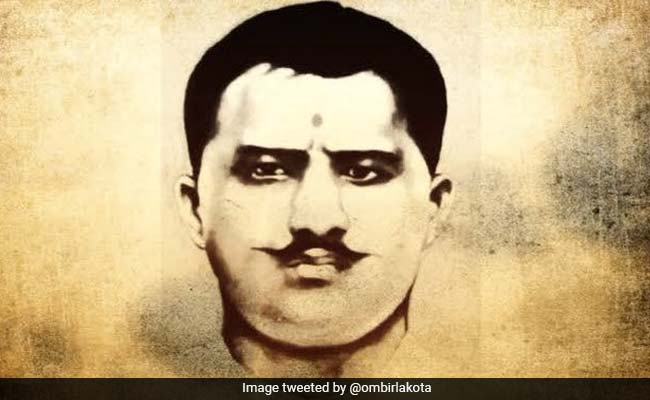 Ram Prasad Bismil, poet and freedom fighter, is being remembered on his 123rd birth anniversary today. Leaders across the country tweeted on the icon who died young after being sentenced to death by British colonial rulers.

Ram Prasad Bismil was born in Shahjahanpur in 1897. He was sentenced to death by the British for what was known as the "Kakori conspiracy". He was hanged on December 19, 1927, at the age of 30.

He was associated with the Arya Samaj and was inspired by books written by Swami Dayanand Saraswati. Born to a civic body worker, he was forced to drop out of school because of the lack of money. But that did not kill his passion for reading and poetry.

Bismil became a member of the Hindustan Republican Association at an early age. It was here that he met freedom fighters like Chandra Shekhar Azad, Ashfaqullah Khan, Bhagat Singh, Sukhdev, Rajguru and others.

On August 9, 1925, Bismil, Ashfaqullah Khan and their associates stopped a train at a town called Kakori, just before Lucknow, and looted cash boxes of the British government. Over 40 freedom fighters were arrested after the historic event.

The freedom fighter is also appreciated for his literary legacy.