Ahead Of Rakhi, Sweet Shops In Punjab To Reopen On August 2

Raksha Bandhan 2020: In Punjab, the Amarinder Singh government has indicated that sweet shops will be allowed to reopen on August 2, in view of the Raksha Bandhan festival the following day. 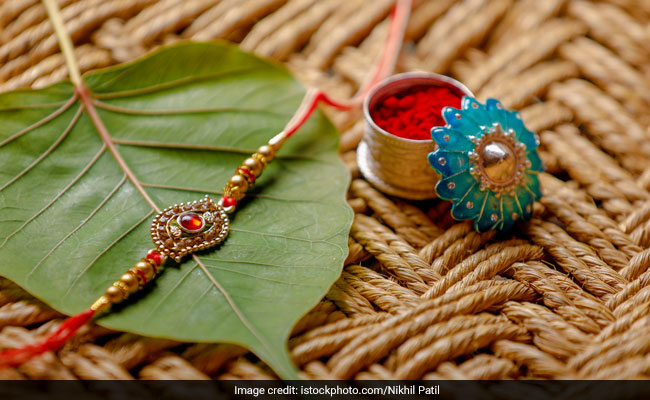 Rakhi 2020: This year Raksha Bandhan will be celebrated on August 3

Raksha Bandhan 2020: Rakhi in the time of coronavirus will be celebrated on August 3 as the 'new normal' kicks into our lives under 'Unlock 3' or the next phase of relaxations of emerging from the lockdown. The government is considering a request to allow cinema halls and gyms to reopen with several restrictions as part of 'Unlock 3', sources said. In Punjab, the Amarinder Singh government has indicated that sweet shops will be allowed to reopen on August 2, in view of the Raksha Bandhan festival the following day.

During his ''AskCaptain'' Facebook live session, Chief Minister Captain Amarinder Singh said, his government has decided to accept the requests of reopening sweet shops but COVID-19 guidelines like social distancing and mandatory wearing of masks would have to be followed.

Rakhi 2020: Sweet shops to reopen in Punjab ahead of Raksha Bandhan

To a question on whether inter-state buses will be allowed on Raksha Bandhan day, the Chief Minister said, there were no restrictions on movement of buses in Punjab but other states may have curbs.

In good news for students, Captain Amarinder Singh announced that the state government schools will not charge admission and tuition fees for the 2020-21 academic session due to the COVID-19 crisis. As far as private schools were concerned, the state government had moved court for relief. He also announced a cash prize of Rs 5,100 each to 335 students who have scored over 98 per cent in Class 12 examinations.

The Punjab government will also launch a drive to plant 400 trees in every village of the state to mark the 400th 'Prakash Purab' of Guru Tegh Bahadur Sahib. The plantation drive will be part of various programmes and celebrations to commemorate the occasion.